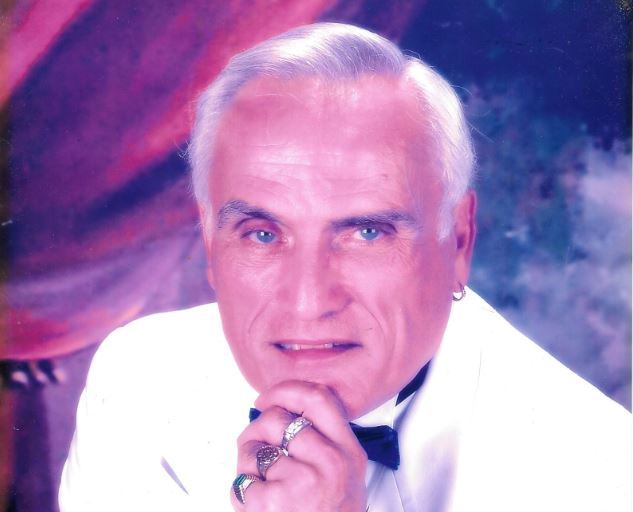 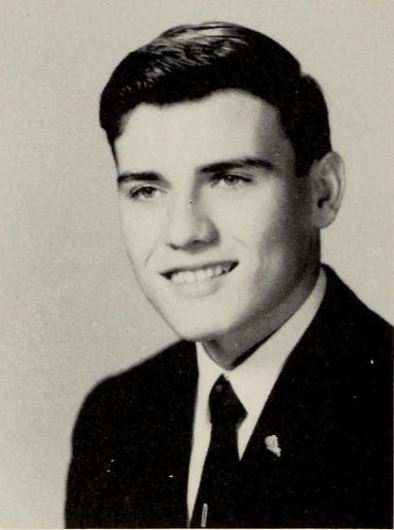 David Lee was born in Attleboro and lived most of his life there. After graduation from high school he worked at various places until I was 36. It was at time that he started collage.  During that time David had the pleasure to become friends with Veronica Pierce. Roni was a member of Hope Chapter #41 Order of the Eastern Star. Through her he would meet several members of Ezekiel Bates Lodge.  in 1981 When David finished collage he joined Ezekiel Bates Lodge. That was a great decision. David then joined Hope Chapter and between the two memberships he had the pleasure of making several life long friends. 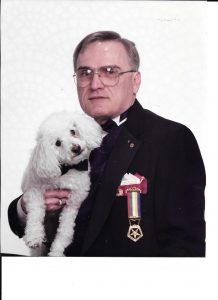 “It was my pleasure to serve in the officer’s line of both organizations.

For Ezekiel Bates Lodge I served as Worshipful Master from 1986 to 1987, Board of Directors, Blood Drive Chairman, and District Deputy District Marshal under Right Worshipful. Johnny D. Pass.  While precipitating in various lodge special programs I had the opportunity to socialize with many people.

As an Order of Eastern Star member I had the pleasure of being elected Worthy Patron for 7 terms as well as Grand Chapter Treasurer.  A position he held until he relocated to Florida in 2004.” 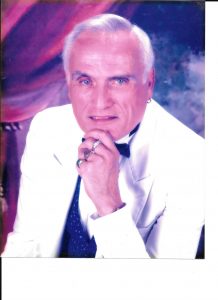