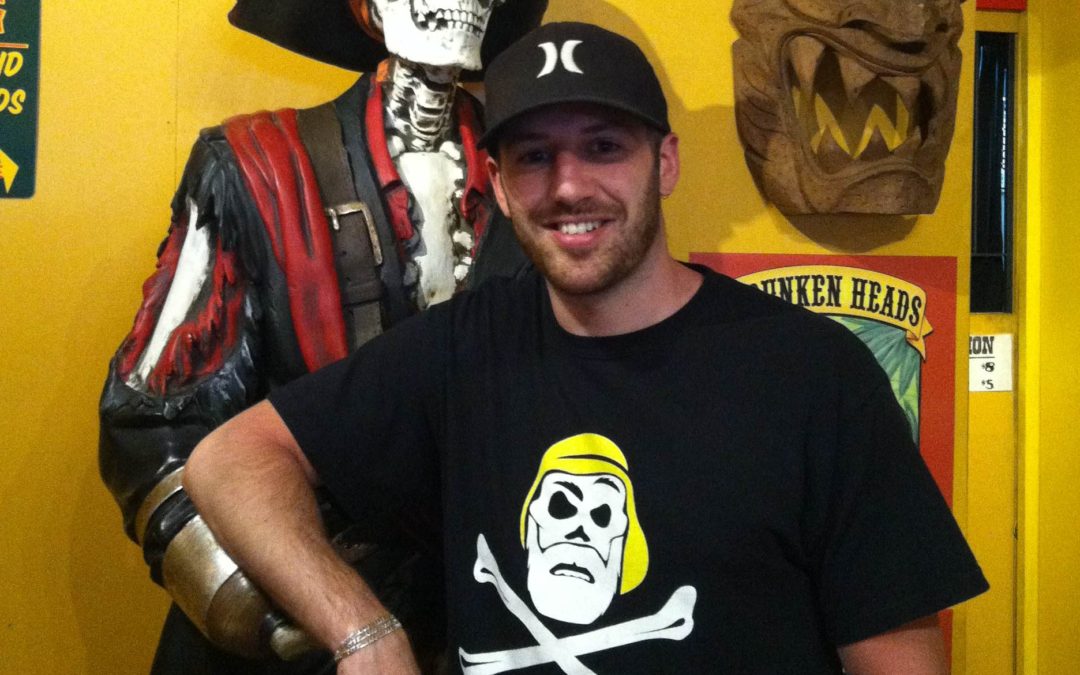 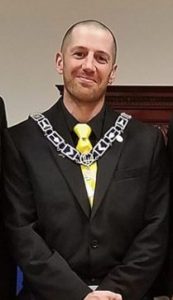 He aims to be a jack of trades which at the moment has him between a college lab teacher, white water raft guide and motivational speaker. Brother Wiles has a infectious personality and is a master of ice breaking with new people across the world.

Brother Wiles joined Ezekiel Bates Lodge in 2018 after becoming friends with several members over the past year. Brother Wiles also presented at Masonic Con 2018 as well as in Akron, Ohio at a TEDx talk. You can watch the TED Talk below and see what we mean.