American physicist known for his work on the measurement of the speed of light and especially for the Michelson–Morley experiment. In 1907 he received the Nobel Prize in Physics. He became the first American to receive the Nobel Prize in sciences. 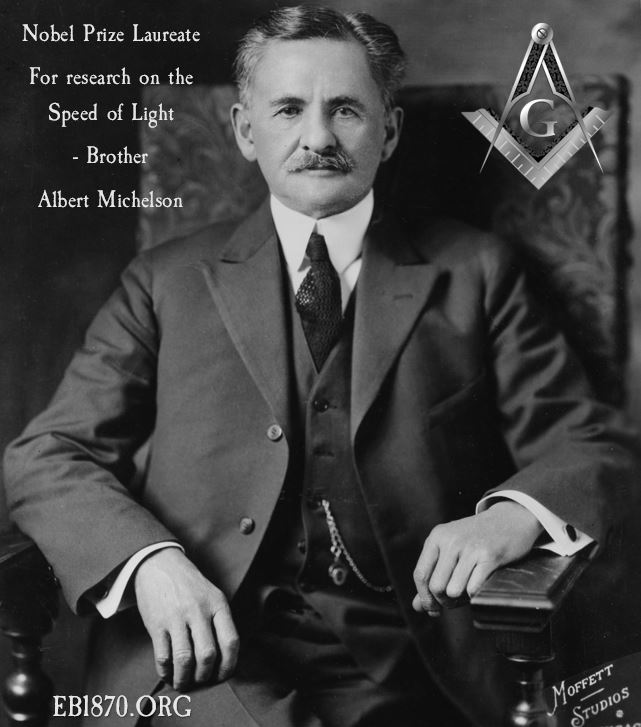