American statesman who served as the 7th President of the United States from 1829 to 1837. He was born near the end of the colonial era, somewhere near the then-unmarked border between North and South Carolina, into a recently immigrated Scots-Irish farming family of relatively modest means. During the American Revolutionary War, Jackson, whose family supported the revolutionary cause, acted as a courier. At age 13, he was captured and mistreated by the British army. He later became a lawyer. He was also elected to Congressional office, first to the U.S. House of Representatives and twice to the U.S. Senate. 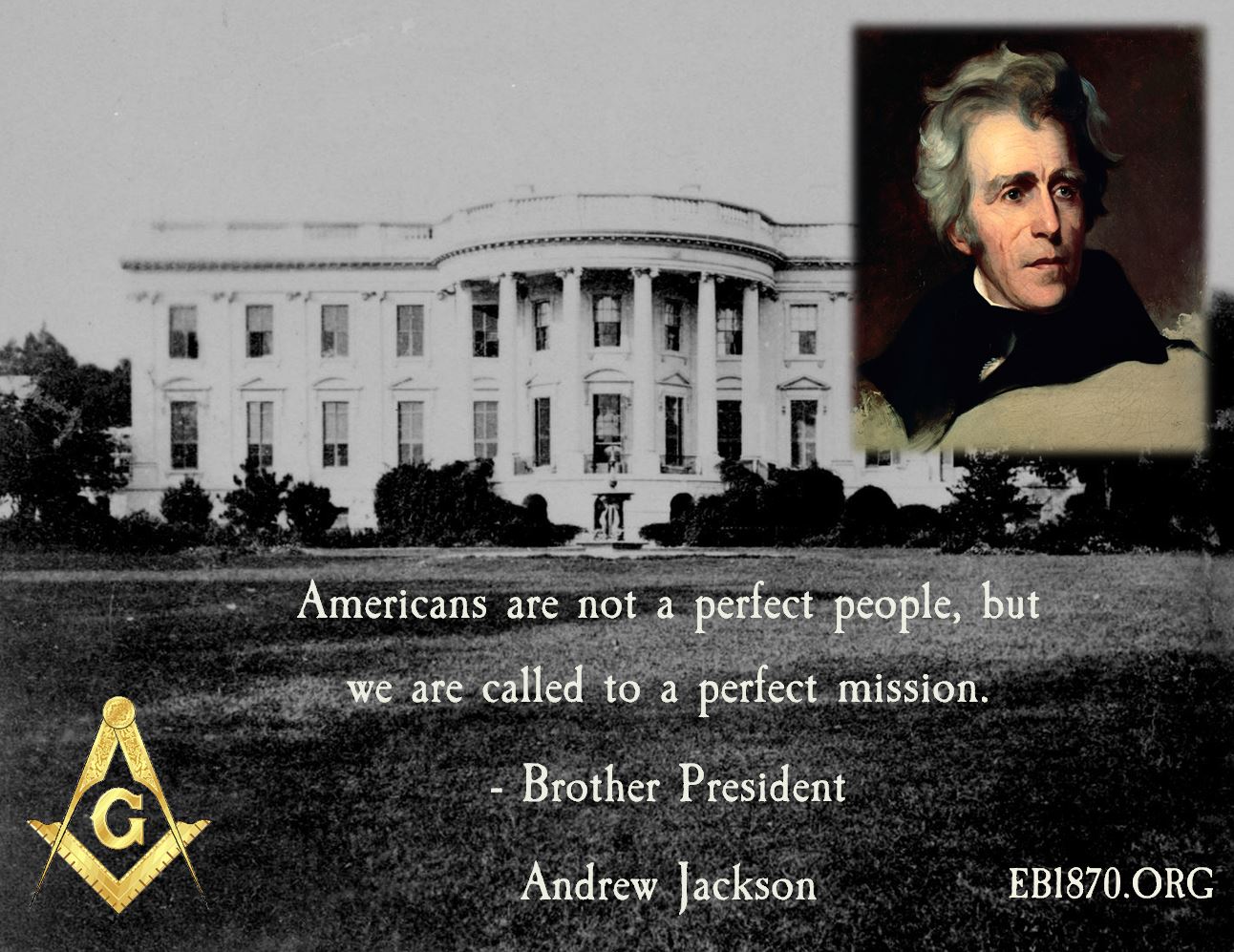 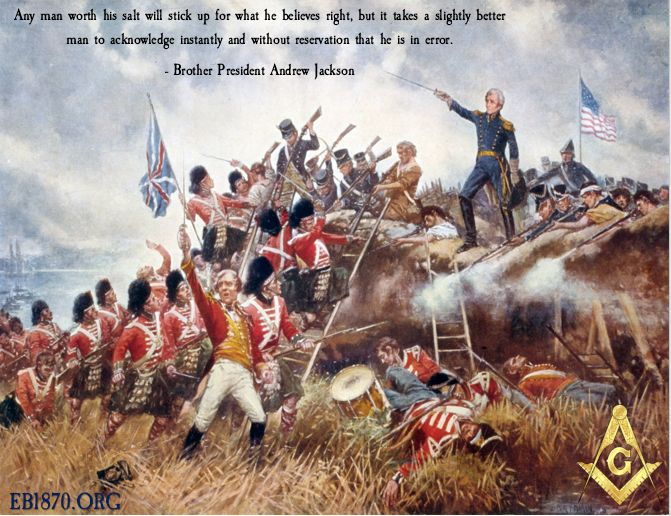 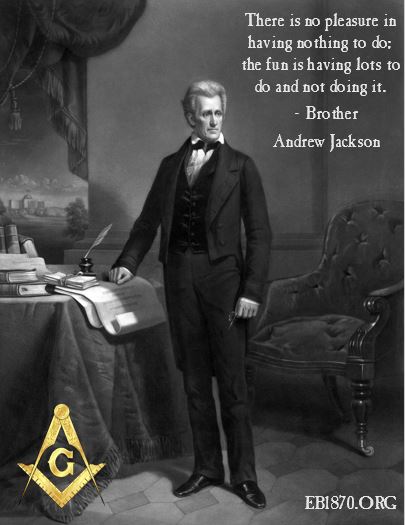