17th President of the United States, serving from 1865 to 1869. Johnson became president as he was vice president at the time of President Abraham Lincoln’s assassination. A Democrat who ran with Lincoln on the National Union ticket, Johnson came to office as the Civil War concluded. 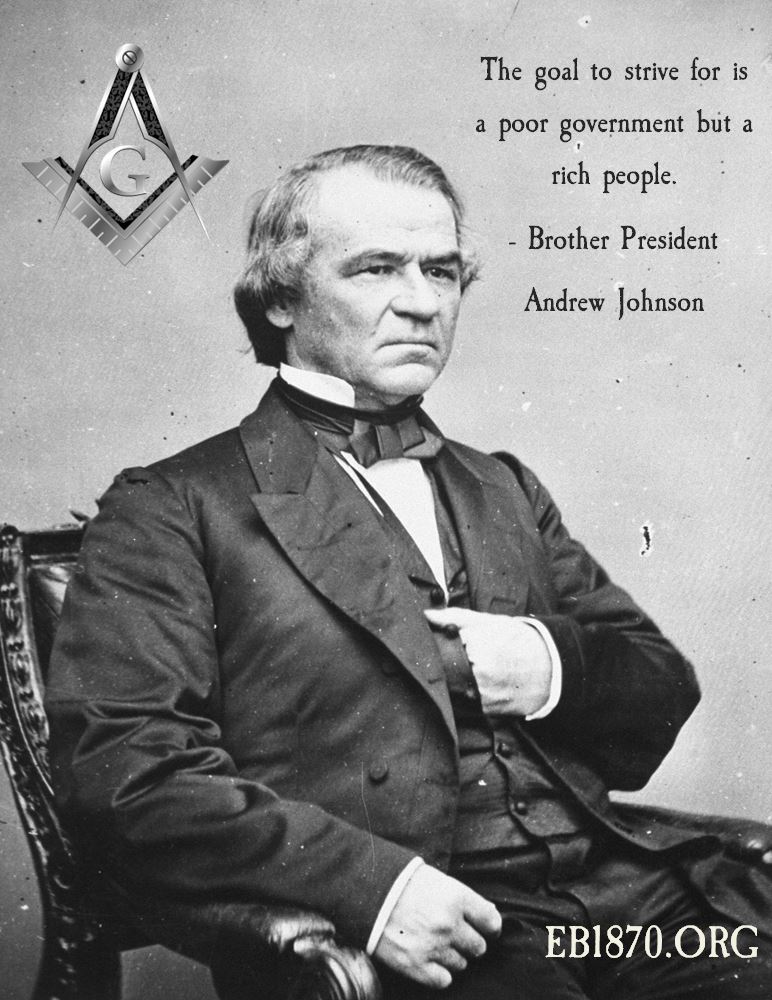