Antonio Jose de Sucre also known as the “Gran Mariscal de Ayacucho” (English: “Grand Marshal of Ayacucho”), was a Venezuelan independence leader and the second President of Bolivia. Sucre was one of Simón Bolívar’s closest friends, generals and statesmen. The city of Sucre, Bolivia’s capital, is named for him, as is a state of Venezuela and a department of Colombia.

Surrender at Ayacucho By Daniel Hernández 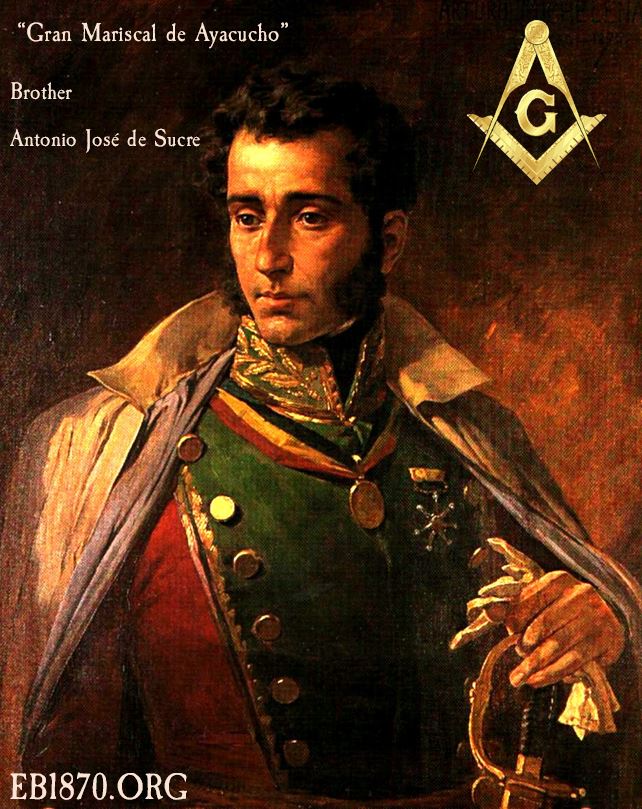