American professional golfer, who is generally regarded as one of the greatest players in professional golf history. He has won numerous events on both the PGA Tour and Champions Tour, dating back to 1955. Nicknamed “The King“, Brother Arnold Palmer is one of golf’s most popular stars and its most important trailblazer, because he was the first superstar of the sport’s television age, which began in the 1950s.

Palmer won the PGA Tour Lifetime Achievement Award in 1998, and in 1974 was one of the 13 original inductees into the World Golf Hall of Fame. 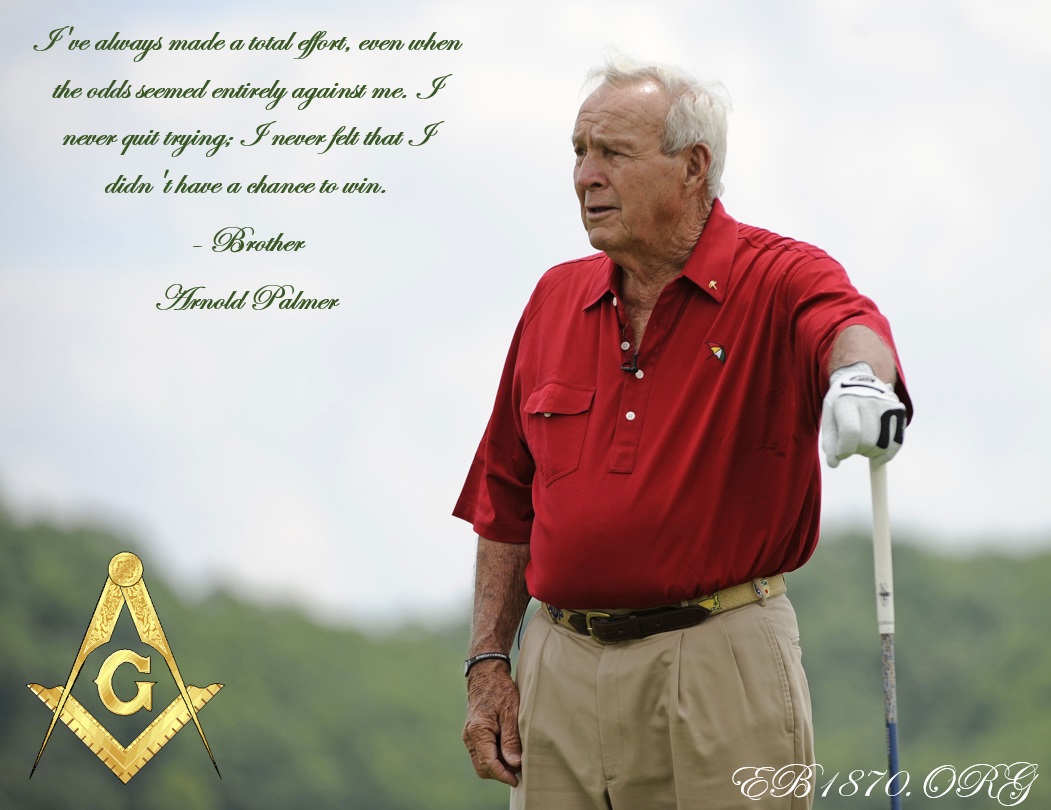