an Anglo-Irish soldier and statesman who was one of the leading military and political figures of 19th-century Britain. His defeat of Napoleon at the Battle of Waterloo in 1815 put him in the first rank of Britain’s military heroes. 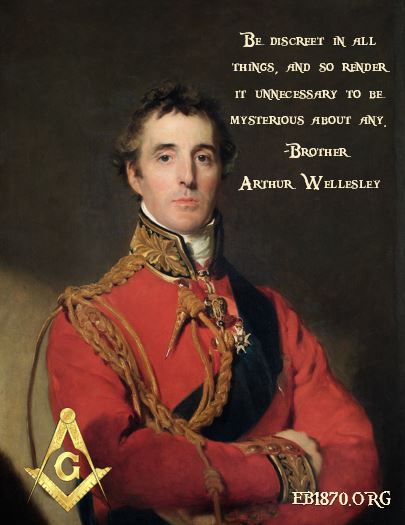