American politician and businessman who was a five-term United States Senator from Arizona and the Republican Party’s nominee for President of the United States in the 1964 election. Despite losing the election by a landslide, Goldwater is the politician most often credited for sparking the resurgence of the American conservative political movement in the 1960s. He also had a substantial impact on the libertarian movement. 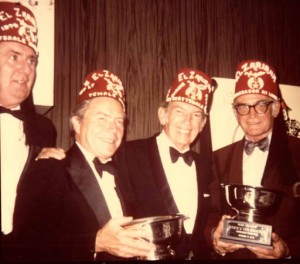 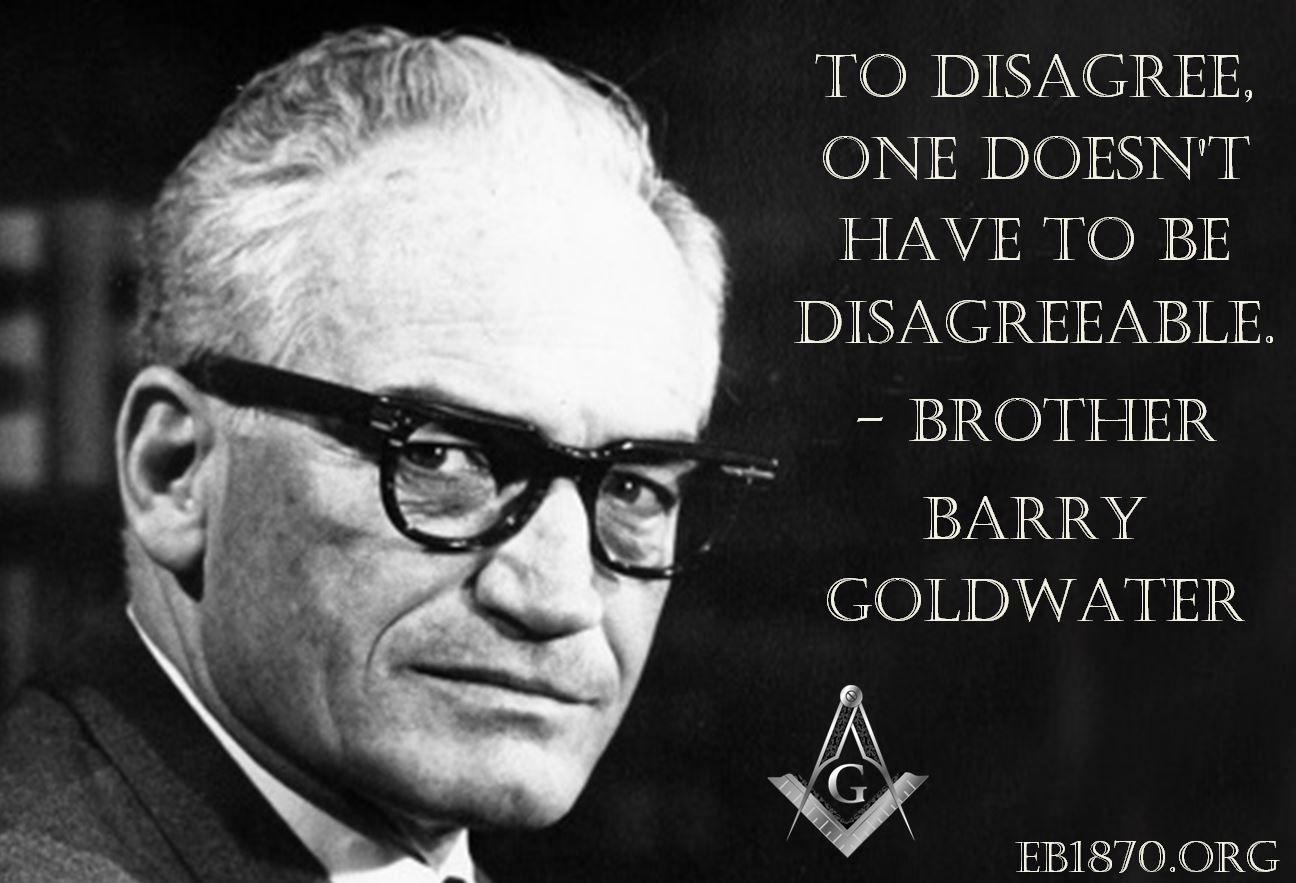