American lawyer and politician who served as a U.S. Senator from Kansas from 1969 until 1996, and also served as the Senate Majority Leader from 1985 until 1996. As he was the Republican nominee for President of the United States in 1996 and the nominee for Vice President of the United States in 1976, Dole is the first person to be nominated for both positions in an election but never won any of them. Prior to becoming a senator, Dole served in the U.S. House of Representatives from 1961 until 1969. 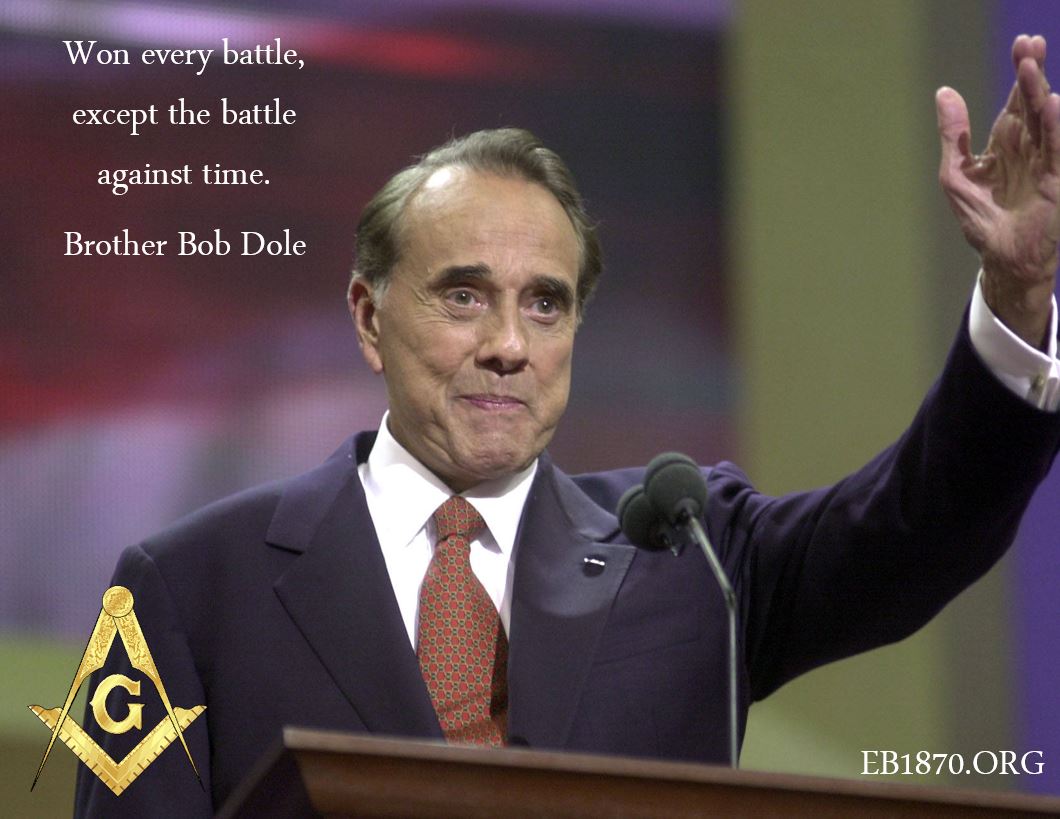