Baseball Hall of Fame member Ted Williams called Feller “the fastest and best pitcher I ever saw during my career.” 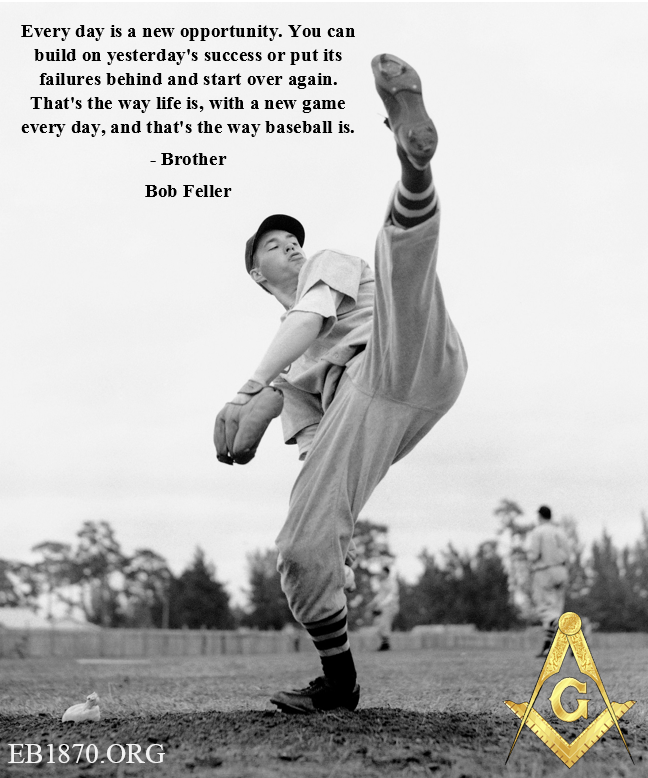 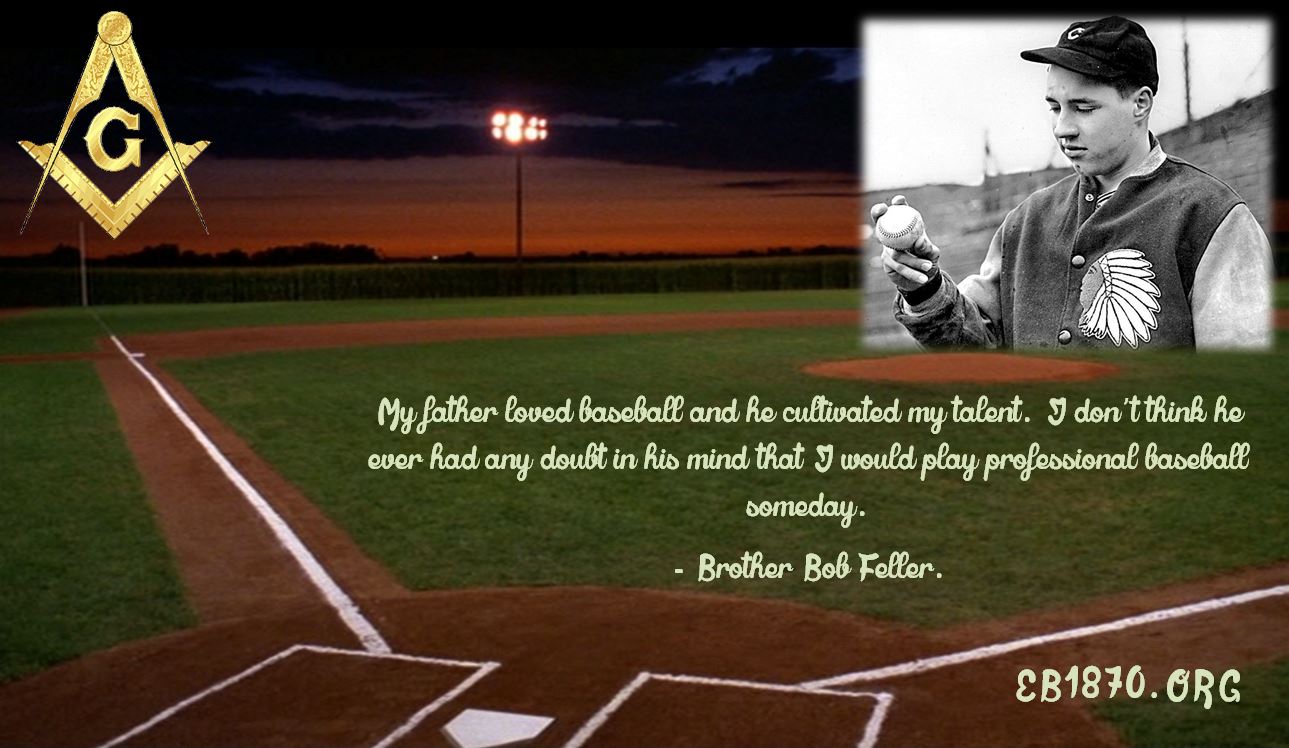