He played his entire 14-year baseball career for the Boston Red Sox (1937–51). A nine-time all star, Doerr batted over .300 three times, drove in more than 100 runs six times, and set Red Sox team records in several statistical categories despite missing one season due to military service during World War II. Doerr is a member of the Baseball Hall of Fame. 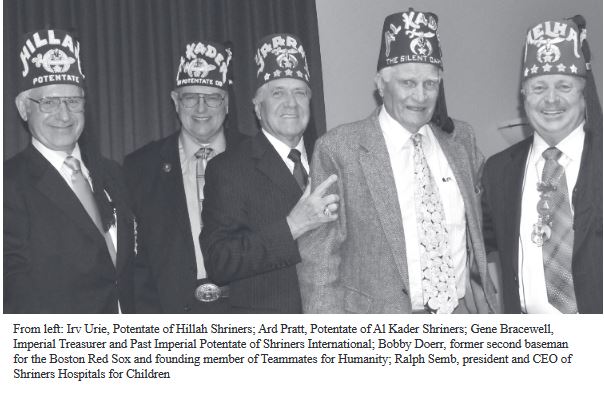 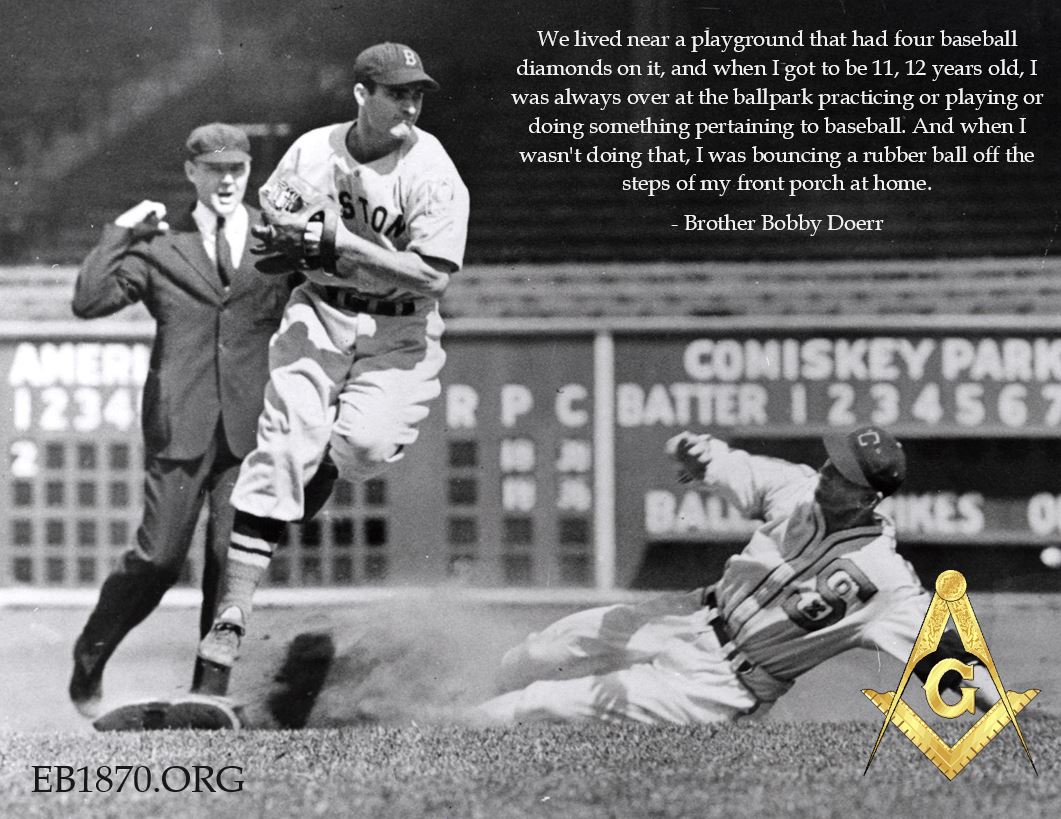