American jazz musician who played trumpet, cornet and guitar with the bands of Glenn Miller and Benny Goodman in the late 1930s and early 1940s. Hackett is probably best known for being the featured soloist on some of the Jackie Gleason mood music albums during the 1950s. 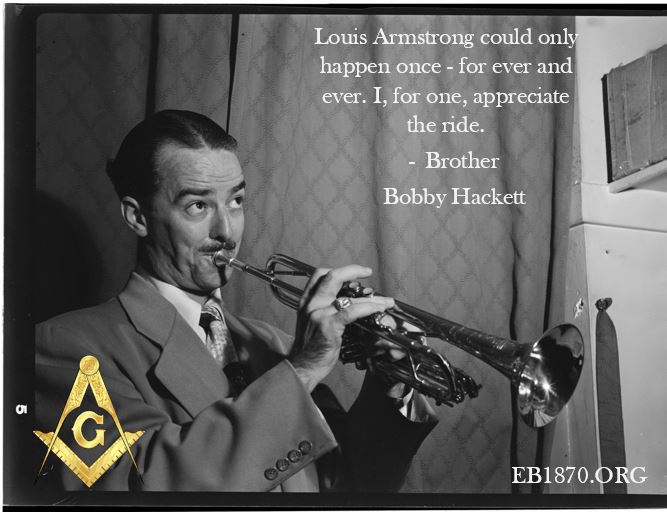