American leader in the Latter Day Saint movement and a settler of the Western United States. He was the second President of The Church of Jesus Christ of Latter-day Saints from 1847 until his death in 1877. He founded Salt Lake City and he served as the first governor of the Utah Territory. Young also led the foundings of the precursors to the University of Utah and Brigham Young University. 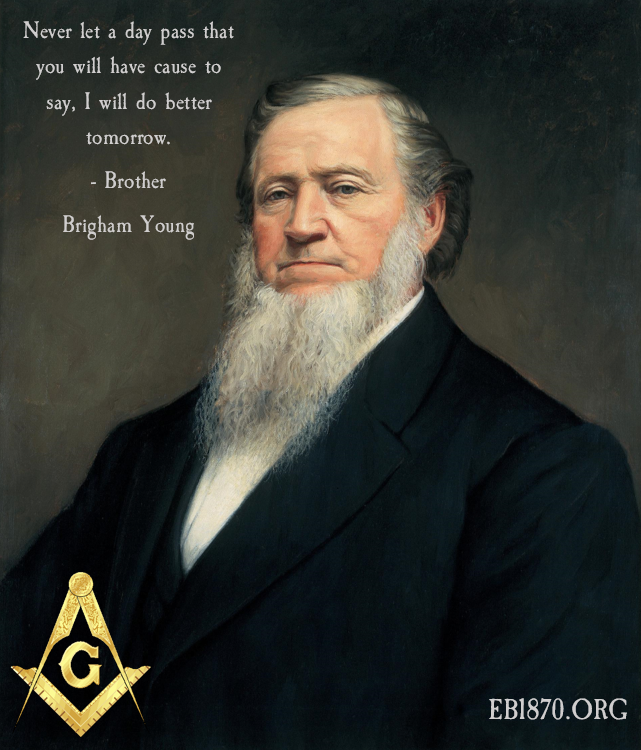