American engineer and former astronaut. As the Lunar Module Pilot on Apollo 11, he was one of the first two humans to land on the Moon, and the second person to walk on it. He set foot on the Moon at 03:15:16 on July 21, 1969 (UTC), following mission commander Neil Armstrong. He is a former U.S. Air Force officerwith the Command Pilot rating. 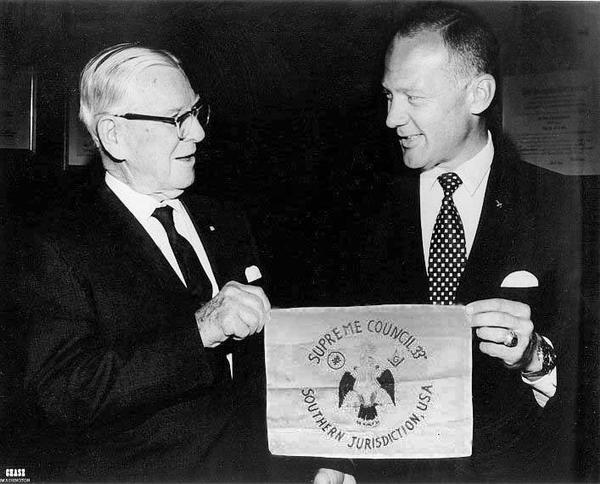 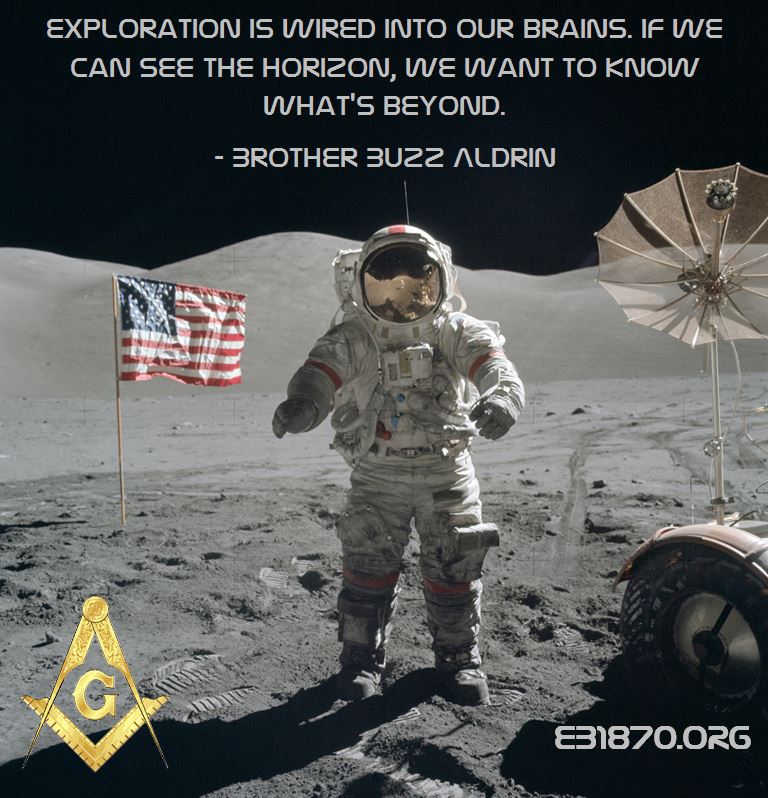