American pharmacist and is best known for being the inventor of Pepsi.

The recipe—a blend of kola nut extract, vanilla, and “rare oils”—for what was initially known as “Brad’s Drink,” but on August 28, 1898 was renamed Pepsi-Cola. 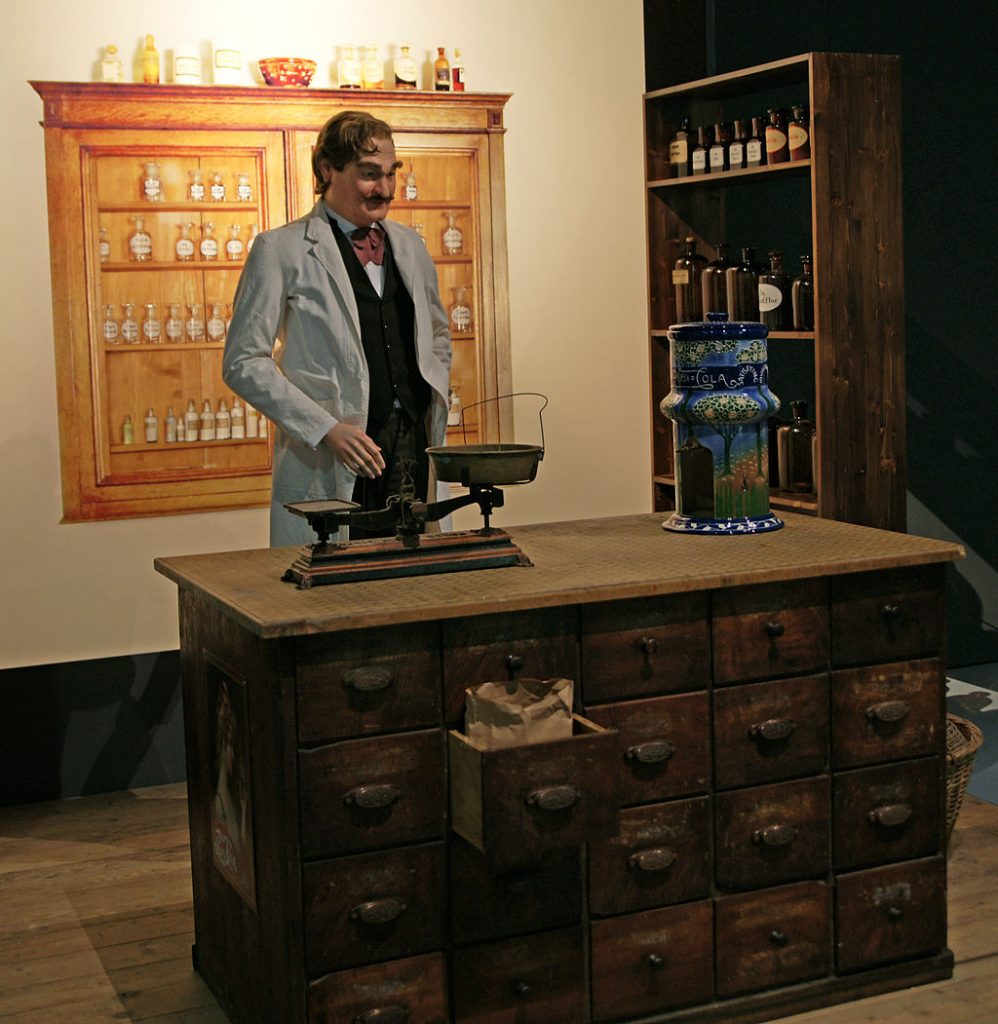 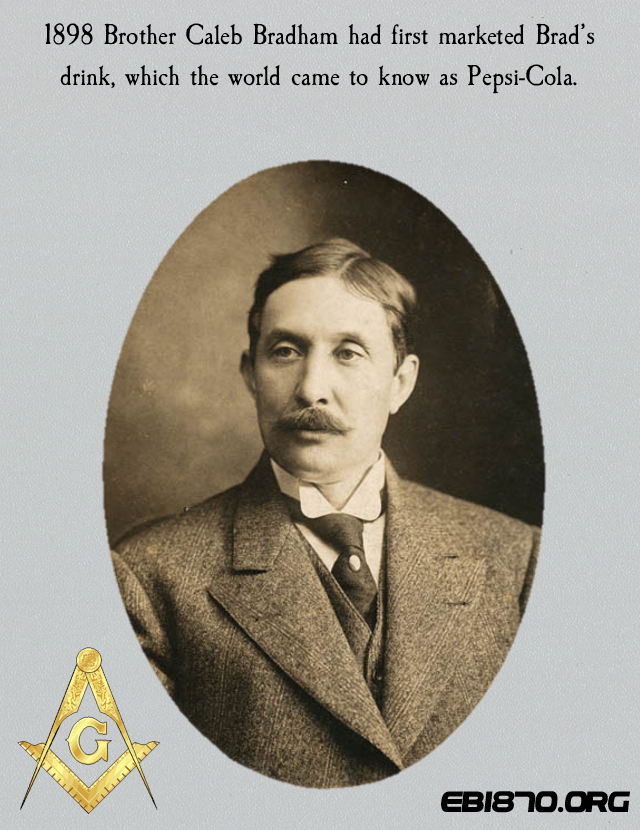