A pioneer in American film making and a founder of Universal Studios. Laemmle produced or worked on over 400 films.

Regarded as one of the most important of the early film pioneers, Laemmle was born in modern-day Germany. He emigrated to the United States in 1884 and worked in Chicago for 20 years before he began buying nickelodeons, eventually expanding into a film distribution service, the Laemmle Film Service. 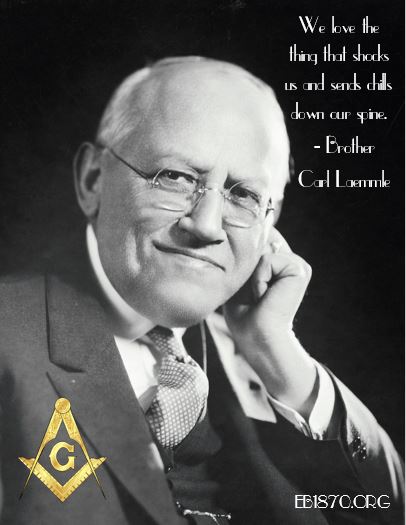