Viscount Brome between 1753 and 1762 and known as The Earl Cornwallis between 1762 and 1792, was a British Army officer and colonial administrator. In the United States and the United Kingdom he is best remembered as one of the leading British generals in the American War of Independence. His surrender in 1781 to a combined American and French force at the Siege of Yorktown ended significant hostilities in North America. He also served as a civil and military governor in Ireland and India; in both places he brought about significant changes, including the Act of Union in Ireland, and the Cornwallis Code and the Permanent Settlement in India. 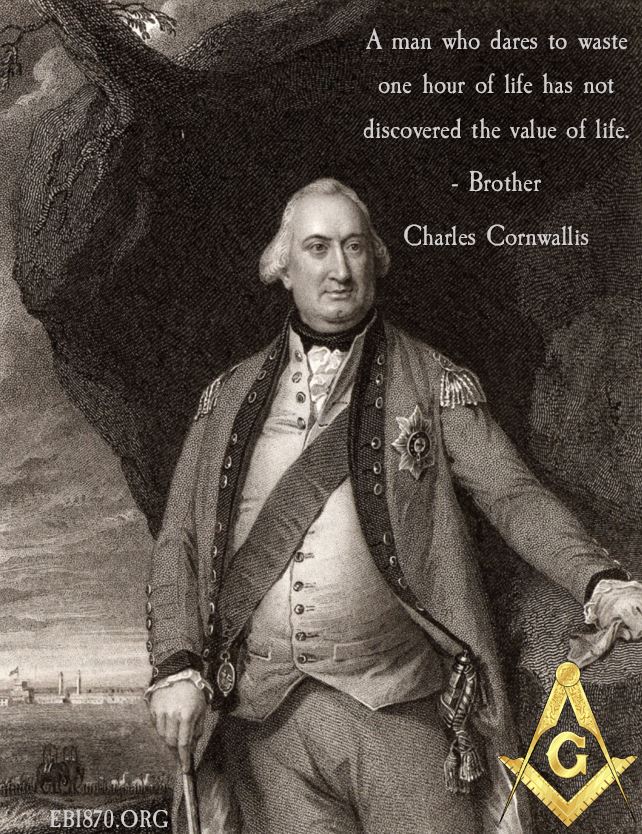