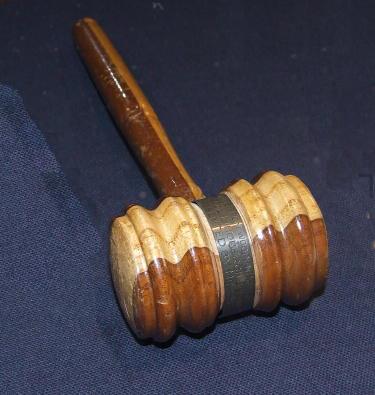 After his historic flight across the Atlantic Ocean, Charles Lindbergh gave this gavel to Keystone Lodge #243. The gavel is made from the wood propeller of Lindbergh’s famous plane, “The Spirit of St. Louis,” and is now on display in the Masonic Museum in Columbia, Missouri.

American aviator, author, inventor, military officer, explorer, and social activist. In 1927, at the age of 25, Lindbergh emerged from the virtual obscurity of a U.S. Air Mail pilot to instantaneous world fame as the result of his Orteig Prize-winning solo nonstop flight from Roosevelt Field on Long Island, New York, to Le Bourget Field in Paris, France. He flew the distance of nearly 3,600 statute miles in a single-seat, single-engine, purpose-built Ryan monoplane, Spirit of St. Louis. Lindbergh was the 19th person to make a Transatlantic flight, the first being the Transatlantic flight of Alcock and Brown from Newfoundland in 1919, but Lindbergh’s flight was almost twice the distance. The record-setting flight took 33 1⁄2 hours. Lindbergh, a U.S. Army Air Corps Reserve officer, was also awarded the nation’s highest military decoration, the Medal of Honor, for his historic exploit. 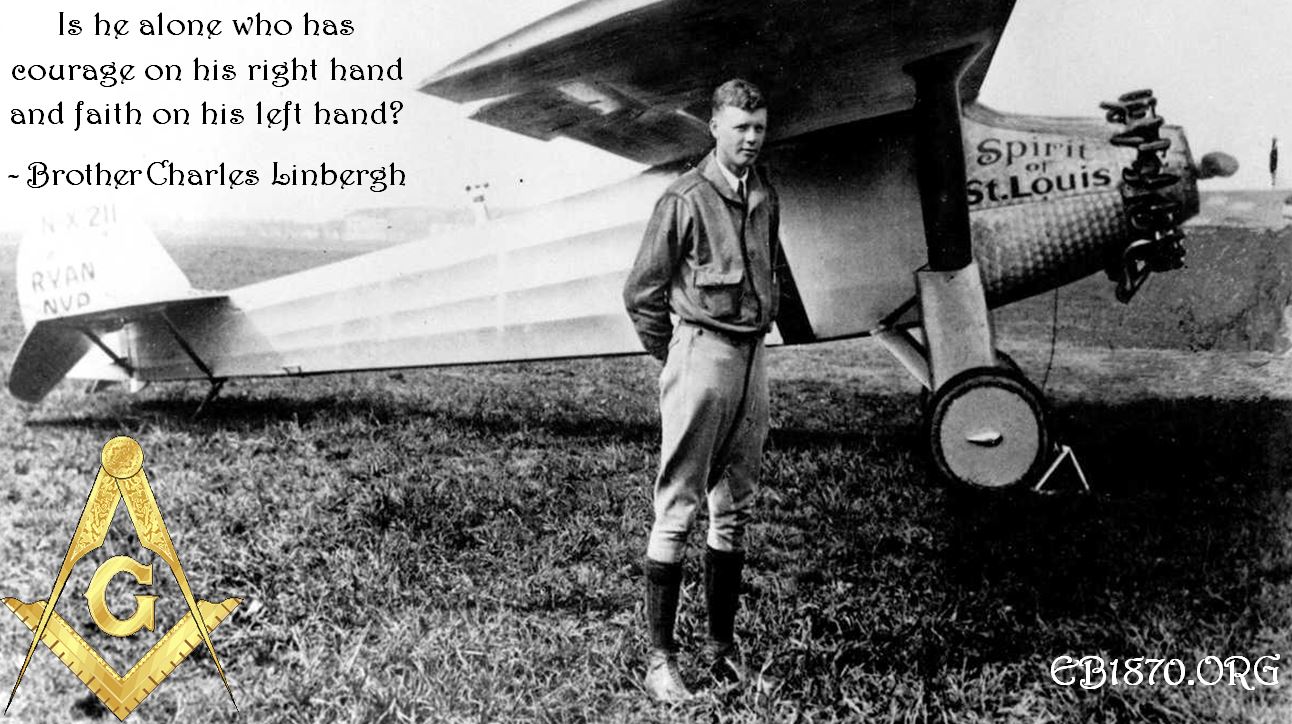