French physiologist who initially investigated a variety of subjects such as neurochemistry, digestion, thermoregulation in homeothermic animals, and breathing. He won the Nobel Prize “in recognition of his work on anaphylaxis” in 1913.he also presided over the French Eugenics Society from 1920 to 1926.

Brother Charles Richet devoted many years to the study of paranormal and spiritualist phenomena, coining the term “ectoplasm“. 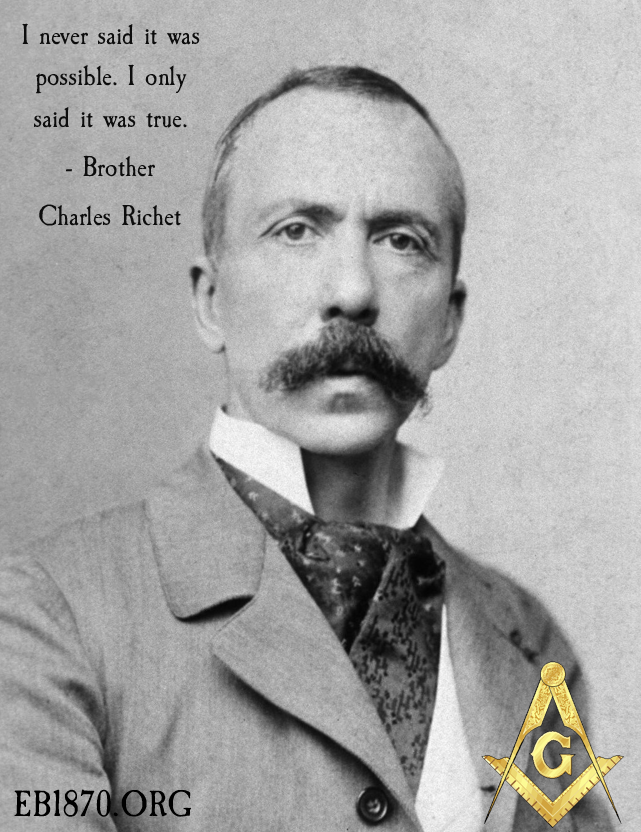