American film actor, often referred to as “The King of Hollywood” or just simply as “The King”. Gable began his career as a stage actor and appeared as an extra in silent films between 1924 and 1926, and progressed to supporting roles with a few films for MGM in 1931. The next year, he landed his first leading Hollywood role and became a leading man in more than 60 motion pictures over the next three decades.

To purchase Brother Clark Gable’s masterpiece Gone With the Wind, follow the link below. 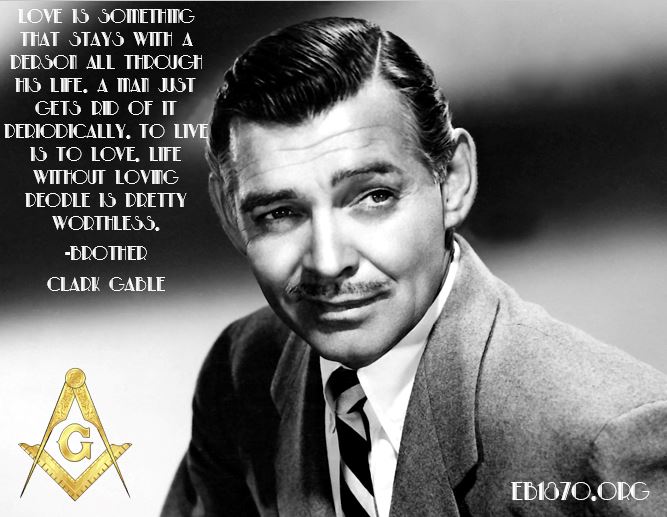