French army officer of the French Revolutionary Wars. He is known for writing the words and music of the Chant de guerre pour l’armée du Rhin in 1792, which would later be known as La Marseillaise and become the French national anthem. 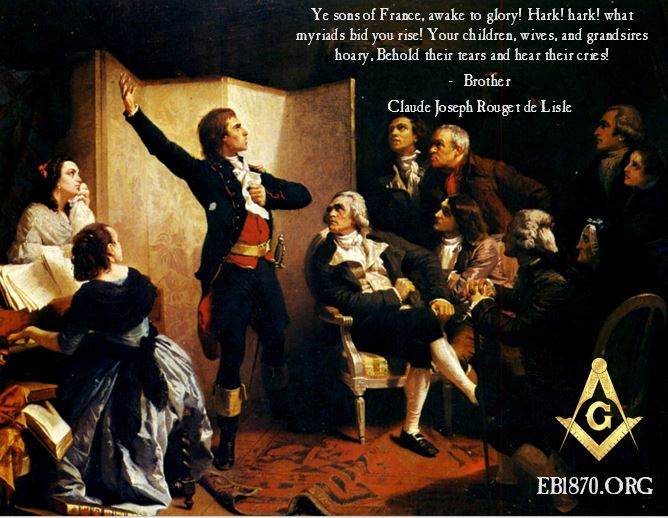