French nobleman and general who played a major role in helping the Thirteen Colonies win independence during the American Revolution. During this time, he served as commander-in-chief of the French Expeditionary Force that embarked from France in order to help the American Continental Army fight against British forces. 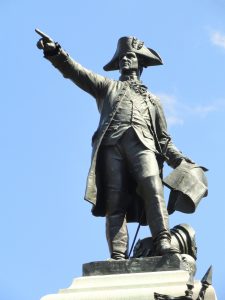 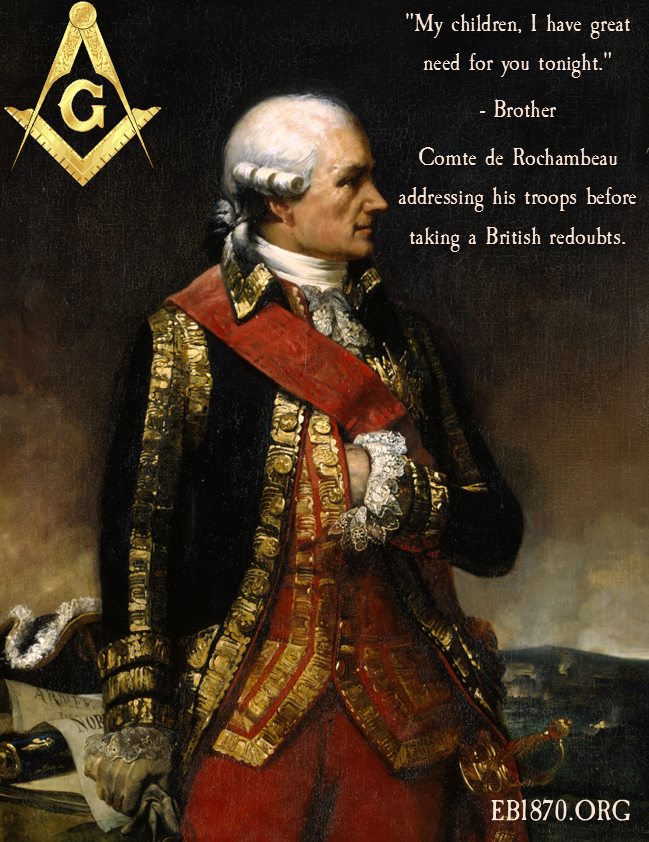