American pioneer, explorer, woodsman, and frontiersman, whose frontier exploits made him one of the first folk heroes of the United States. Boone is most famous for his exploration and settlement of what is now Kentucky, which was then part of Virginia, but on the other side of the mountains from the settled areas.

Boone remains an iconic figure in American history. He was a legend in his own lifetime, especially after an account of his adventures was published in 1784 by John Filson, making him famous across Europe as the typical all-American frontiersman. An American edition made him equally famous across the United States. After his death, he was frequently the subject of heroic tall tales and works of fiction. His adventures—real and legendary—were influential in creating the archetypal Western hero of American folklore. In American popular culture, he is remembered as one of the foremost early frontiersmen. The epic Daniel Boone mythology often overshadows the historical details of his life. 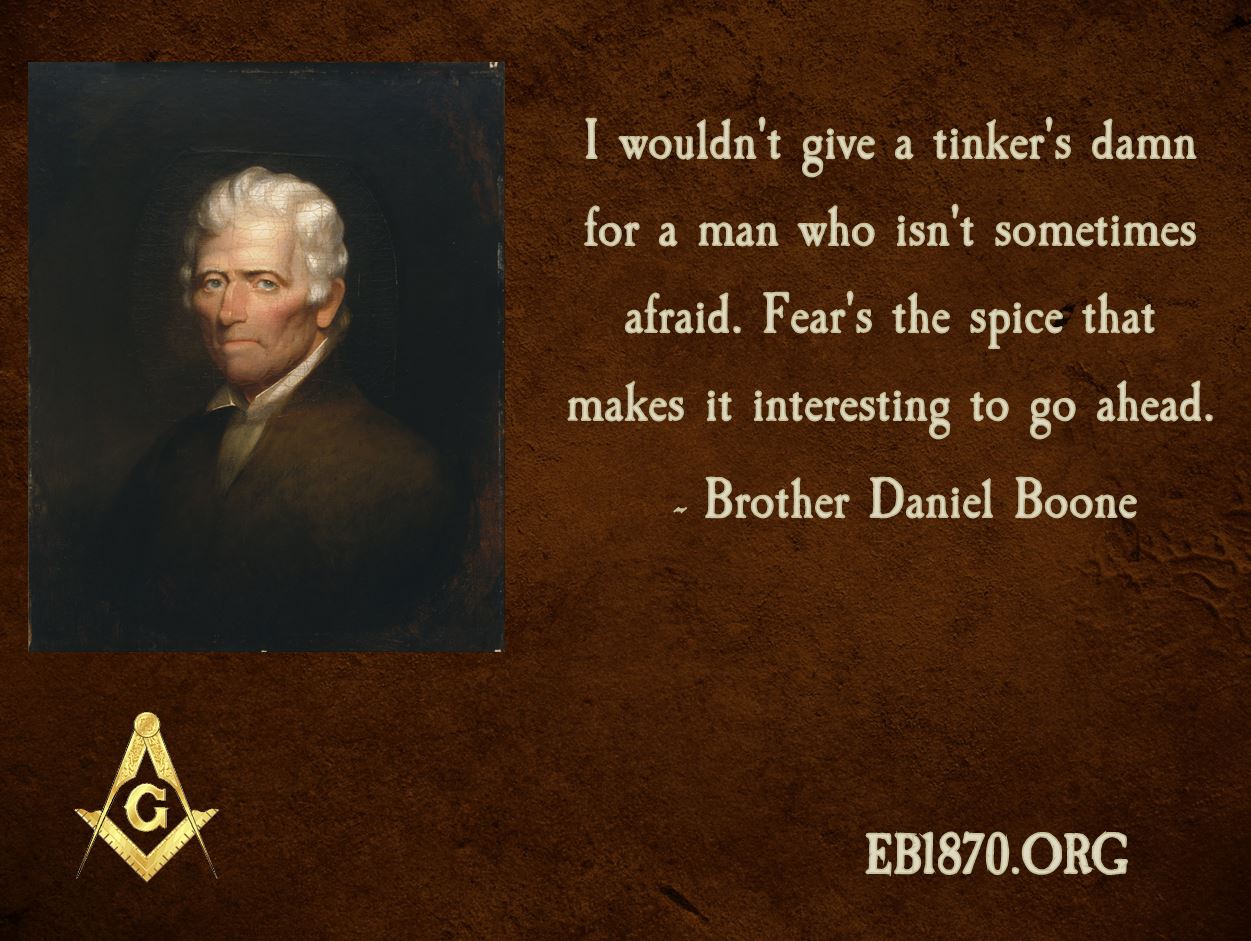 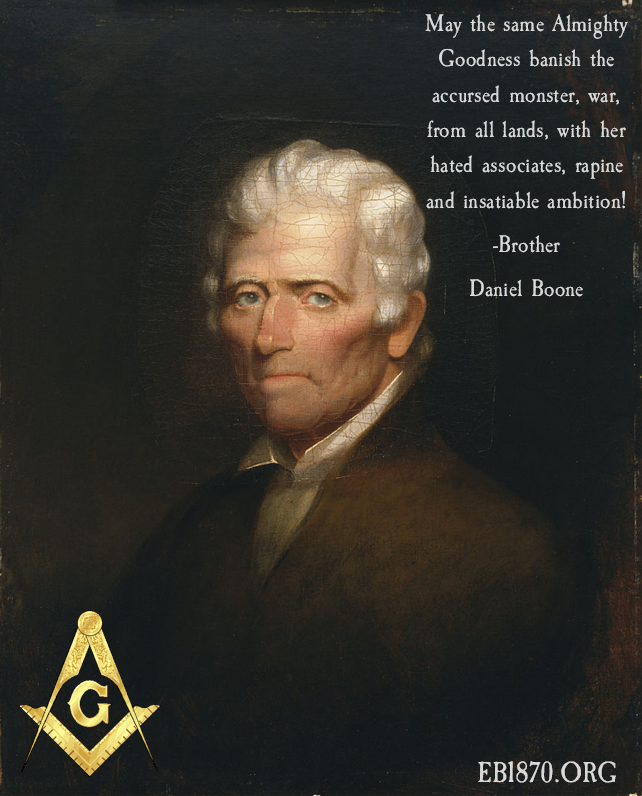