American businessperson and philanthropist. Thomas was the founder and chief executive officer of Wendy’s, a fast-food restaurant chain specializing in hamburgers. He is also known for appearing in more than 800 commercial advertisements for the chain from 1989 to 2002, more than any other company founder in television history. 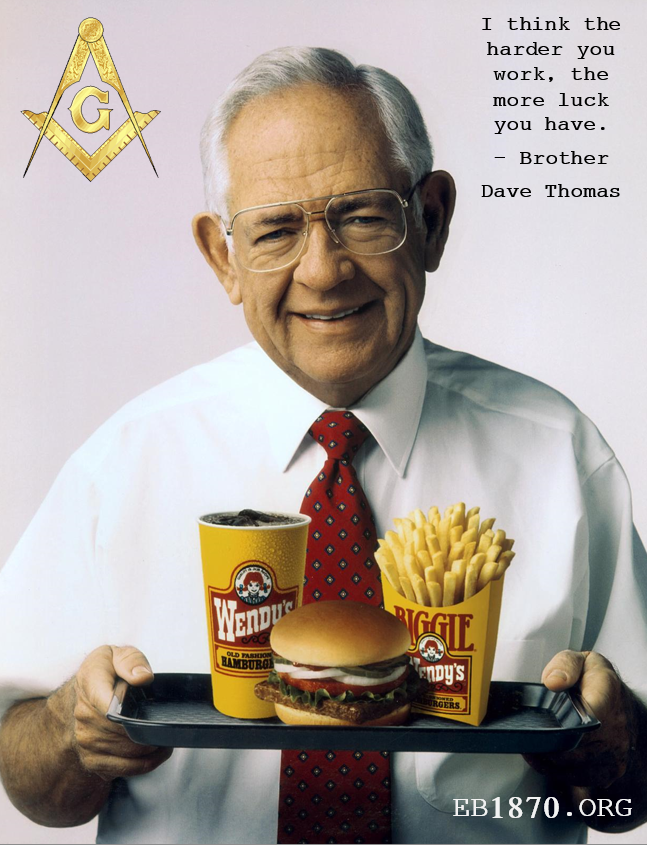 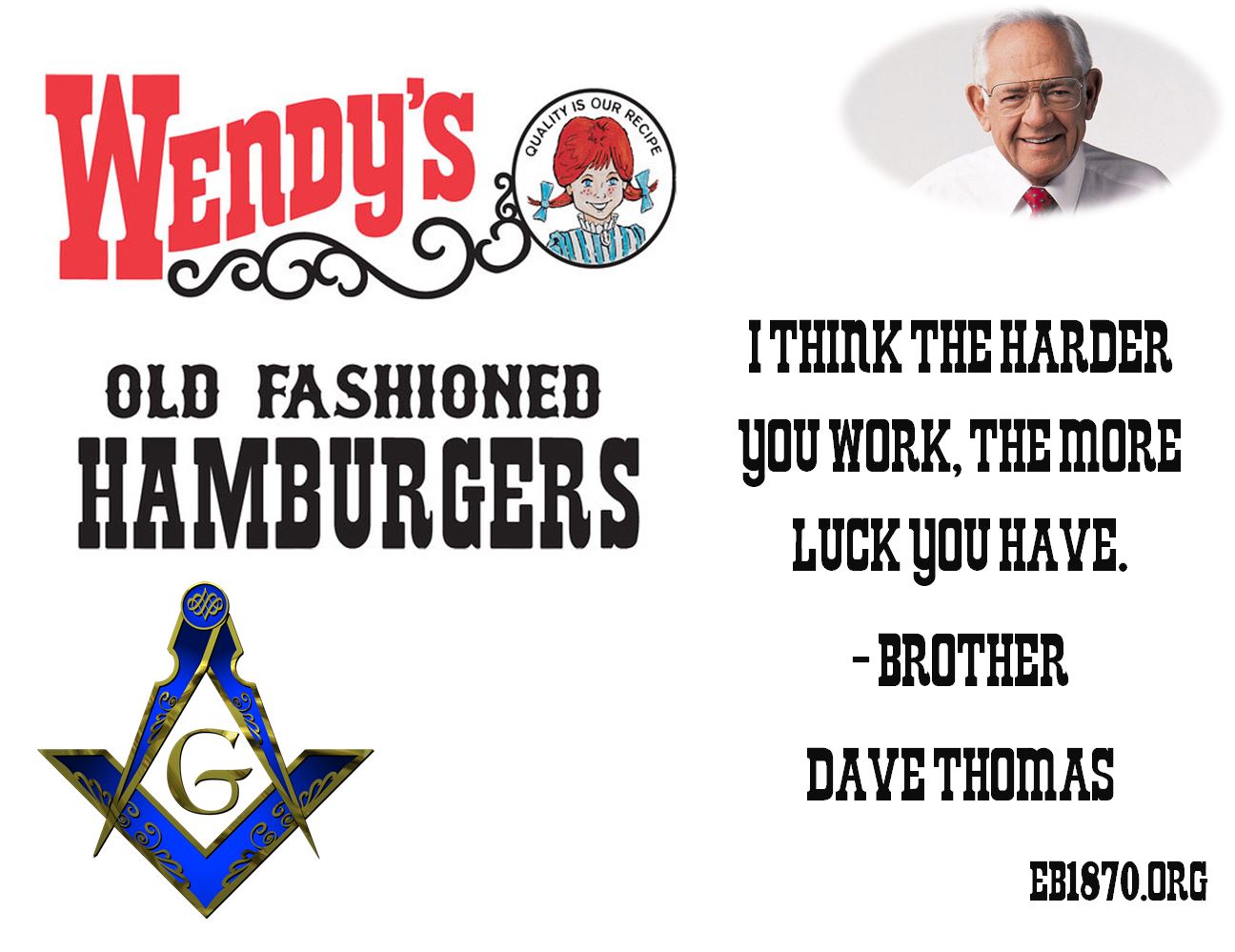