Flag officer of the United States Navy during the American Civil War. He was the first rear admiral, vice admiral, and admiral in the United States Navy. He is remembered for his order at the Battle of Mobile Bay (in which he was victorious) usually paraphrased as “Damn the torpedoes, full speed ahead” in U.S. Navy tradition 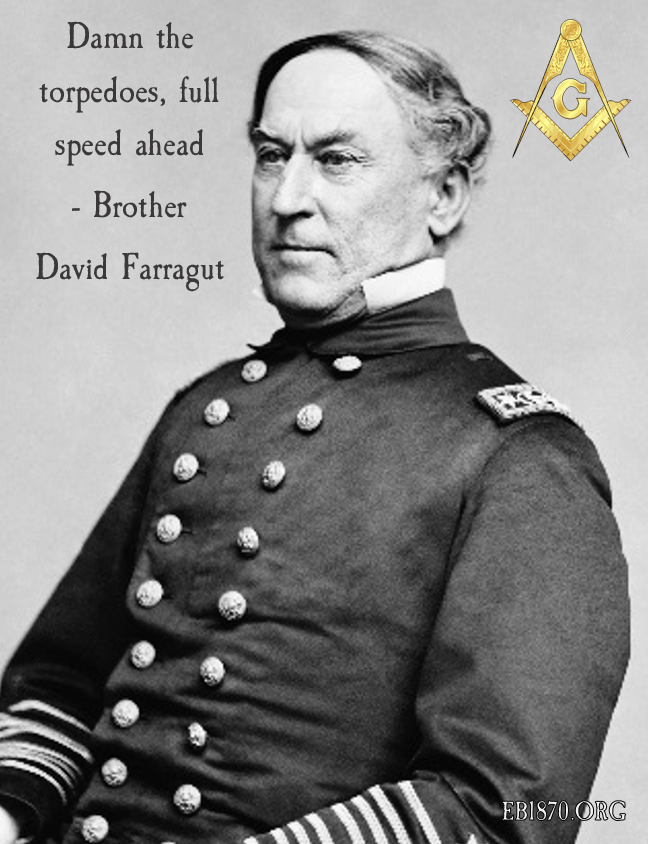 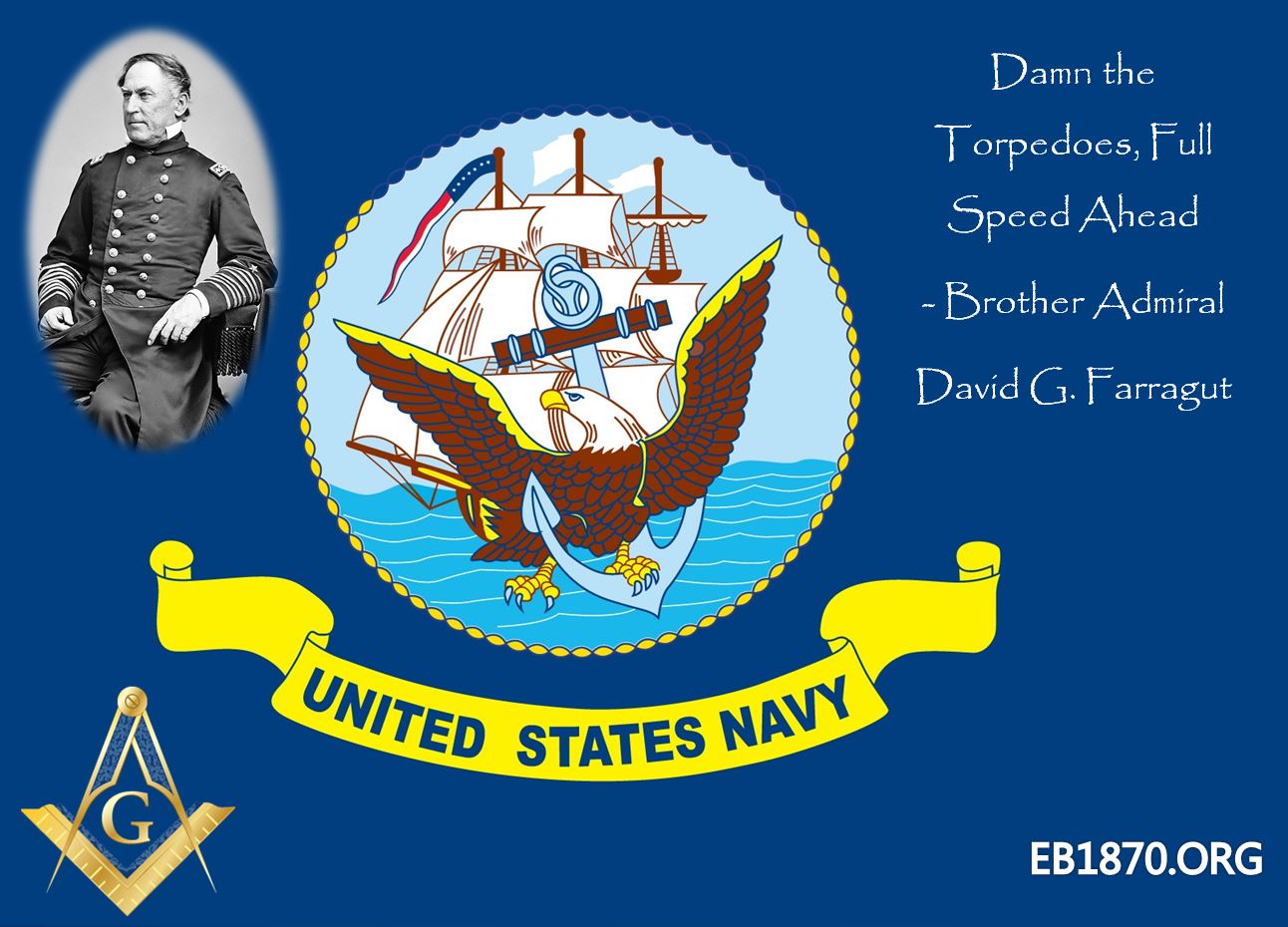