Born David Laʻamea Kamananakapu Mahinulani Naloiaehuokalani Lumialani Kalākaua and sometimes called The Merrie Monarch, was the last king (and second to last monarch) of the Kingdom of Hawaiʻi. He reigned from February 12, 1874 until his death in San Francisco, California, on January 20, 1891. Kalākaua had a convivial personality and enjoyed entertaining guests with his singing and ukulele playing. At his coronation and his birthday jubilee, the hula that had been banned from public in the kingdom became a celebration of Hawaiian culture.

During his reign, the Reciprocity Treaty of 1875 brought great prosperity to the kingdom. Its renewal continued the prosperity, but allowed the United States to have exclusive use of Pearl Harbor. In 1881, he took a trip around the world to encourage the immigration of contract sugar plantation workers. Kalākaua wanted Hawaiians to broaden their educations beyond their nation, and instituted a government program to financially sponsor students who qualified to be sent abroad to further their educations. Two of Kalākaua’s accomplishments, the statue of Kamehameha and the building of ʻIolani Palace, were expensive endeavors but are today popular tourist attractions.

Extravagant expenditures and his plans for a Polynesian confederation played into the hands of annexationists who were already working towards a United States takeover of Hawaii. In 1887, he was pressured to sign a new constitution that made the monarchy little more than a figurehead position. He had faith in his sister Liliuokalani’s abilities to rule as regent when he named her as his heir-apparent in 1877. After his death, she became the last monarch of Hawaii. 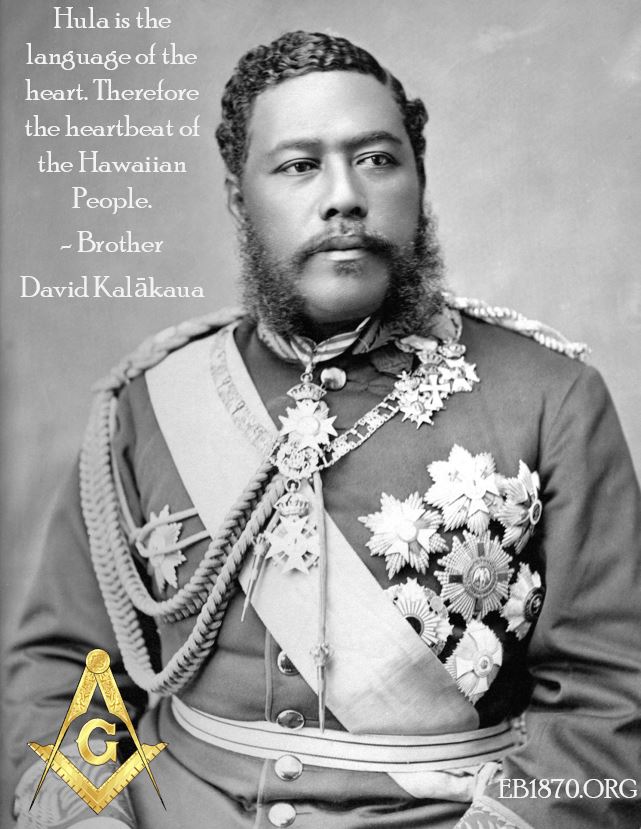