American politician and naturalist who served as a United States Senator and was the sixth Governor of New York. In this last capacity, he was largely responsible for the construction of the Erie Canal. Brother DeWitt Clinton was the leader of New York’s People’s Party and was a major rival of Martin Van Buren, who was the Attorney General of New York during part of Clinton’s governorship. Clinton believed that infrastructure improvements could transform American life, drive economic growth, and encourage political participation. He heavily influenced the development of New York State and the United States. 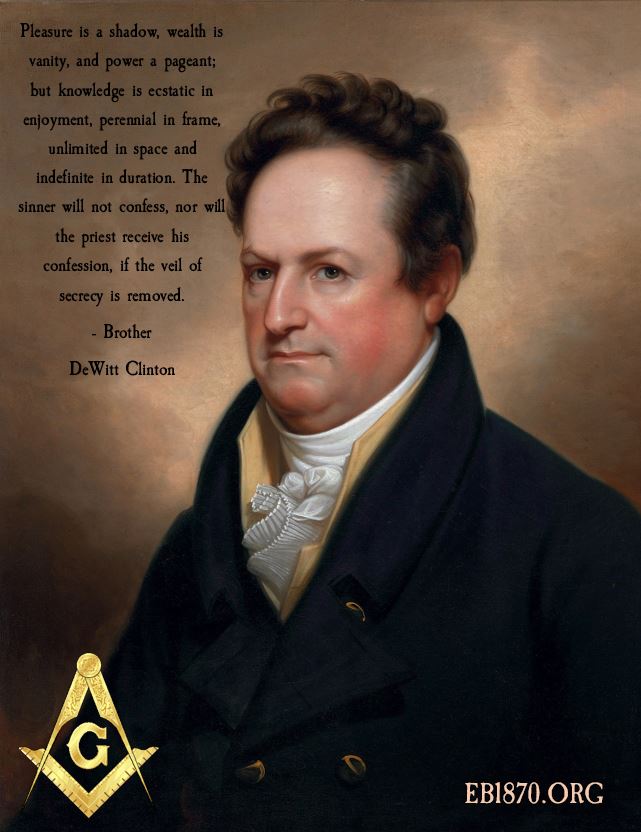