American actor, screenwriter, director, and producer he was best known for his swashbuckling roles in silent films such as The Thief of Bagdad, Robin Hood, and The Mark of Zorro but spent the early part of his career making comedies. 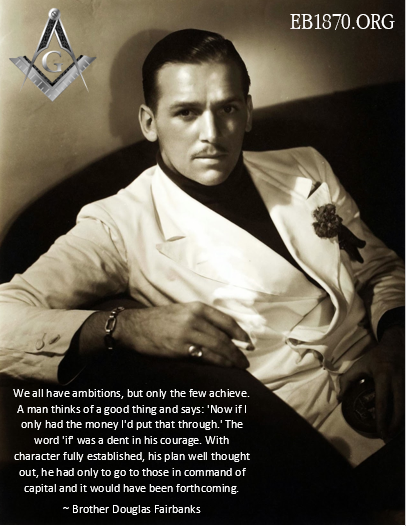