American lawyer and politician who served as the 66th Governor of Virginia, from 1990 to 1994. He was the first African American to serve as governor of a U.S. state since Reconstruction, and the first elected African-American governor. 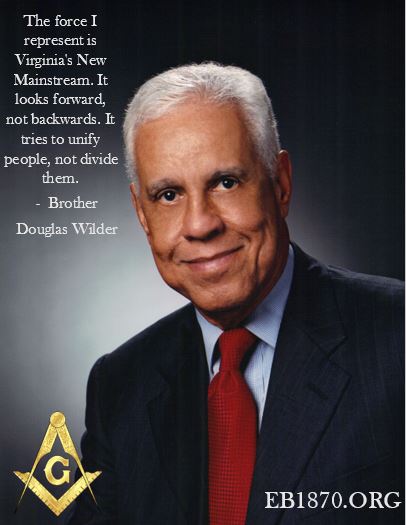