English historian, writer and Member of Parliament. His most important work, The History of the Decline and Fall of the Roman Empire, was published in six volumes between 1776 and 1788 and is known for the quality and irony of its prose, its use of primary sources, and its open criticism of organized religion. 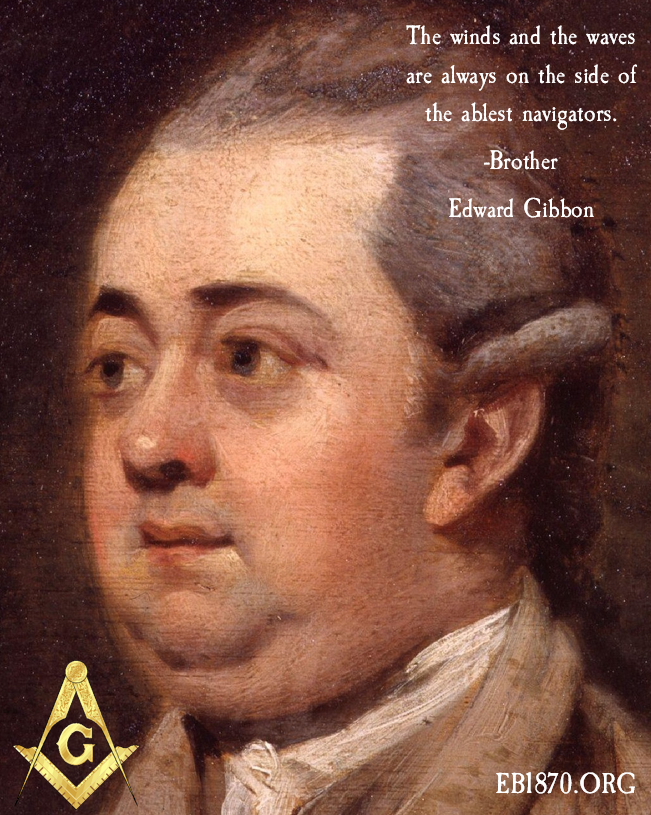