English physician and scientist who was the pioneer of smallpox vaccine, the world’s first vaccine. He is often called “the father of immunology”, and his work is said to have “saved more lives than the work of any other human”. A member of the Royal Society, in the field of zoology he was the first person to describe the brood parasitism of the cuckoo. In 2002, Jenner was named in the BBC’s list of the 100 Greatest Britons. 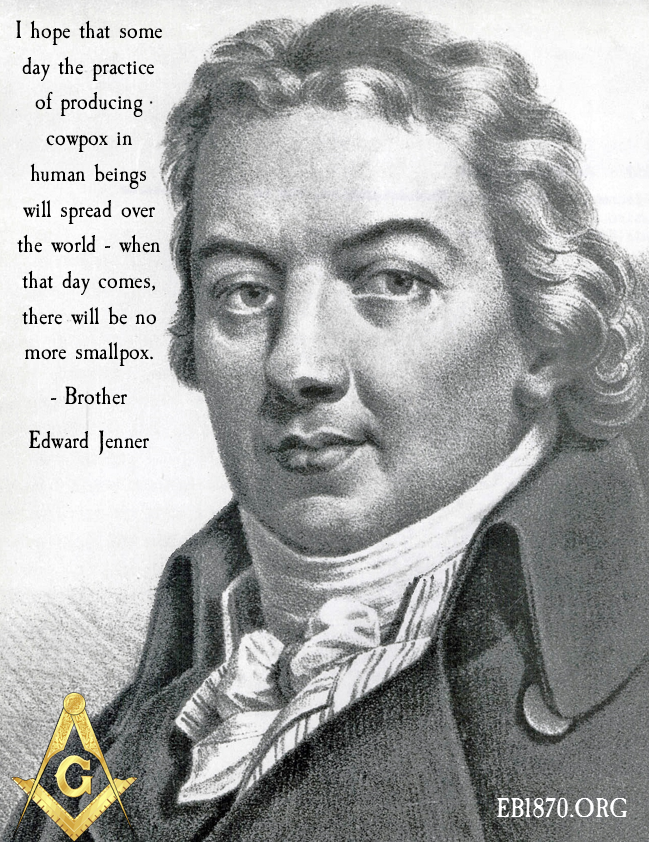