American inventor best known for inventing the cotton gin. This was one of the key inventions of the Industrial Revolution and shaped the economy of the Antebellum South. Whitney’s invention made upland short cotton into a profitable crop, which strengthened the economic foundation of slavery in the United States. Despite the social and economic impact of his invention, Whitney lost many profits in legal battles over patent infringement for the cotton gin. Thereafter, he turned his attention into securing contracts with the government in the manufacture of muskets for the newly formed United States Army. He continued making arms and inventing until his death in 1825. 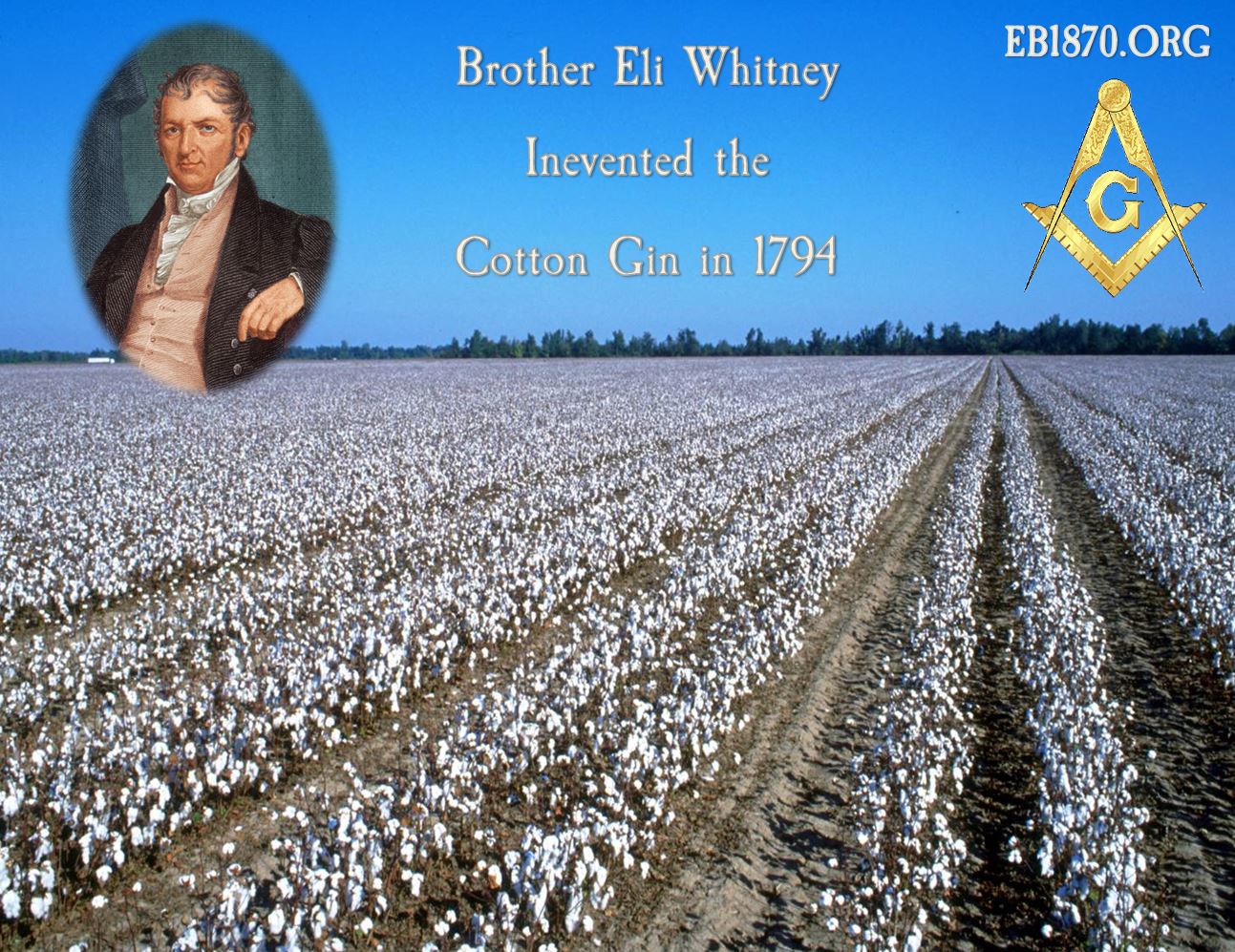