American politician. He is best known for being the 99th Mayor of New York City for three terms from 1934 to 1945 as a Republican. Previously he had been elected to Congress in 1916 and 1918, and again from 1922 through 1930. Irascible, energetic, and charismatic, he craved publicity and is acclaimed as one of the greatest mayors in American history. 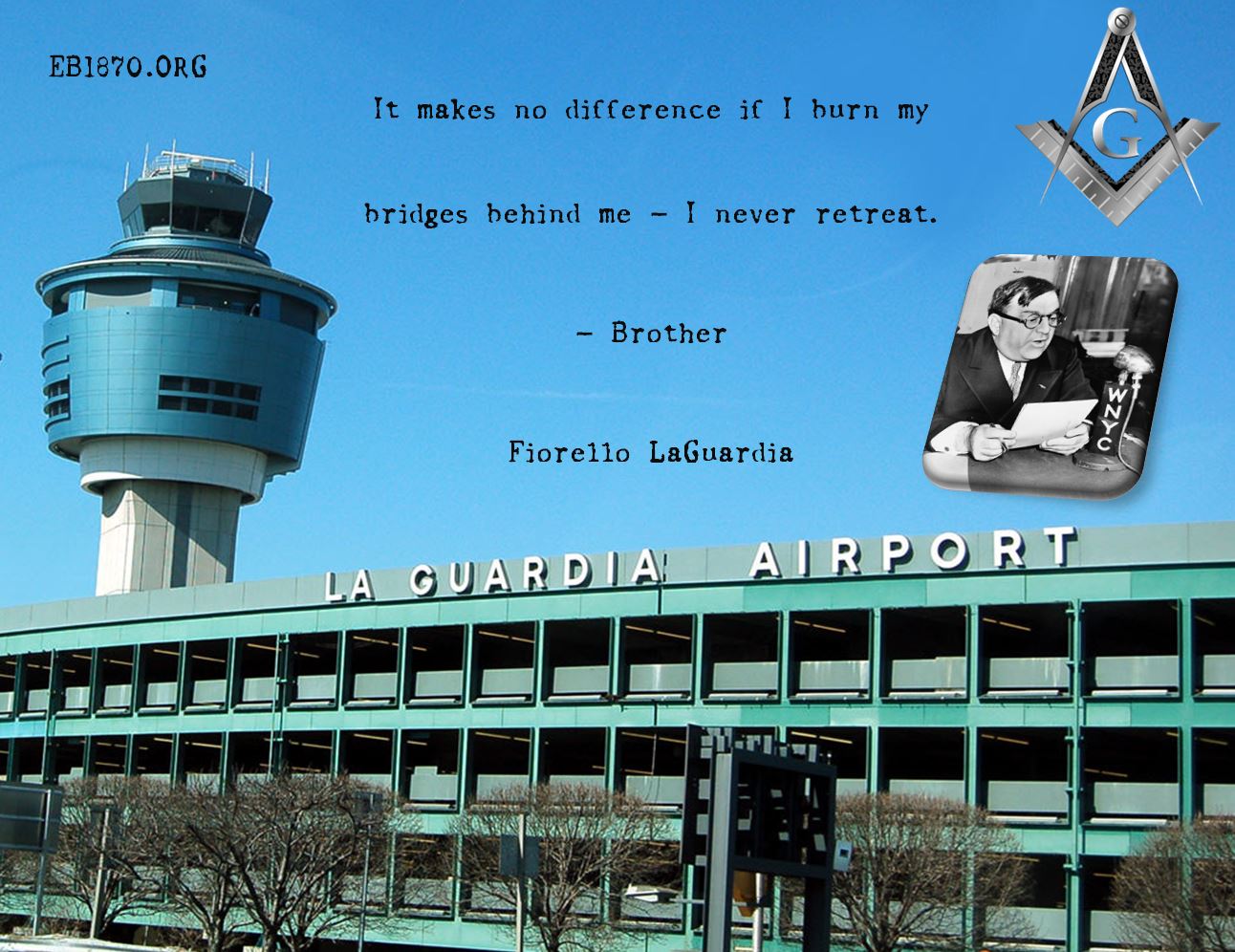