American statesman and political leader who served as the 32nd President of the United States. A Democrat, he won a record four presidential elections and dominated his party after 1932 as a central figure in world events during the mid-20th century, leading the United States during a time of worldwide economic depression and World War II. His program for relief, recovery and reform, known as the New Deal, involved a great expansion of the role of the federal government in the economy. As a dominant leader of the Democratic Party, he built the New Deal Coalition that brought together and united labor unions, big city machines, white ethnics, African Americans, and rural white Southerners in support of the party. 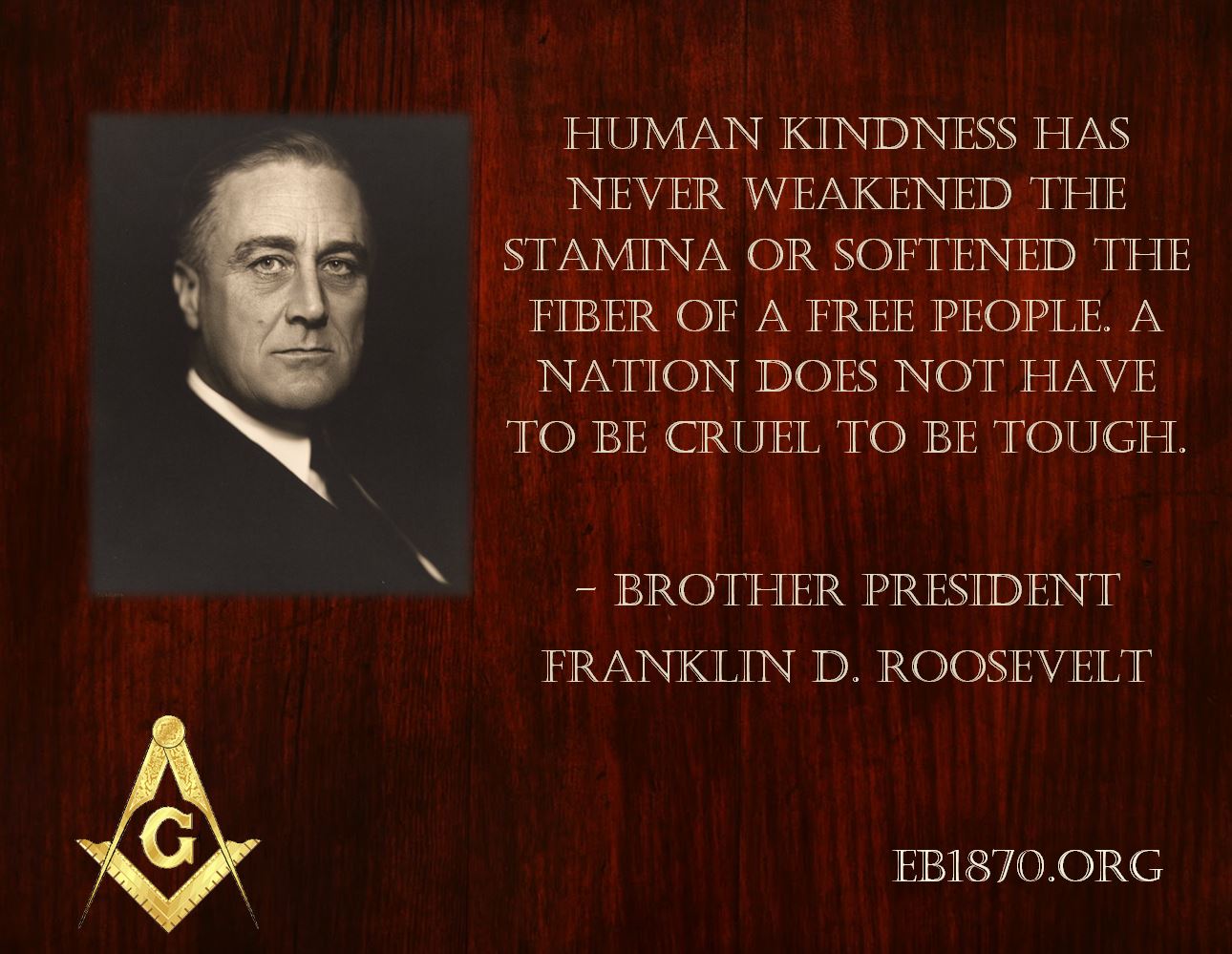 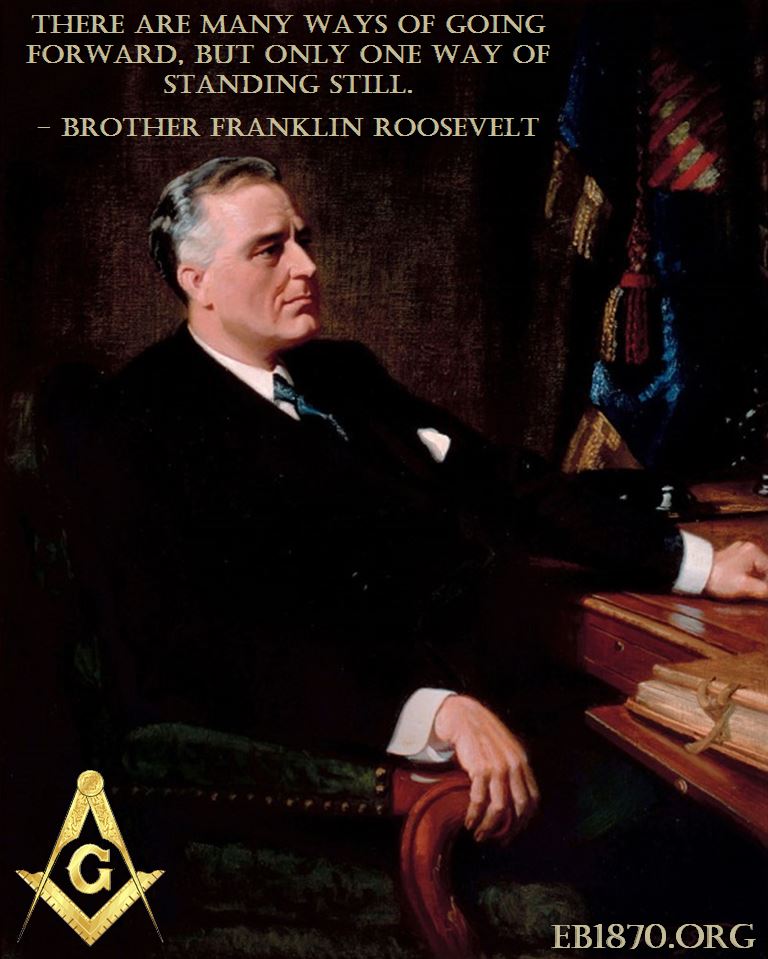