His most significant accomplishments during his reign included his military victories, his reorganization of Prussian armies, his patronage of the Arts and the Enlightenment in Prussia, and his final success against great odds in the Seven Years’ War. Frederick was the last titled King of Prussia after achieving full sovereignty for all historical Prussian lands. Prussia had greatly increased its territories and became a leading military power in Europe over his rule.

He became known as Frederick the Great (Friedrich der Große) and was affectionately nicknamed Der Alte Fritz (“Old Fritz”) by the Prussian people. 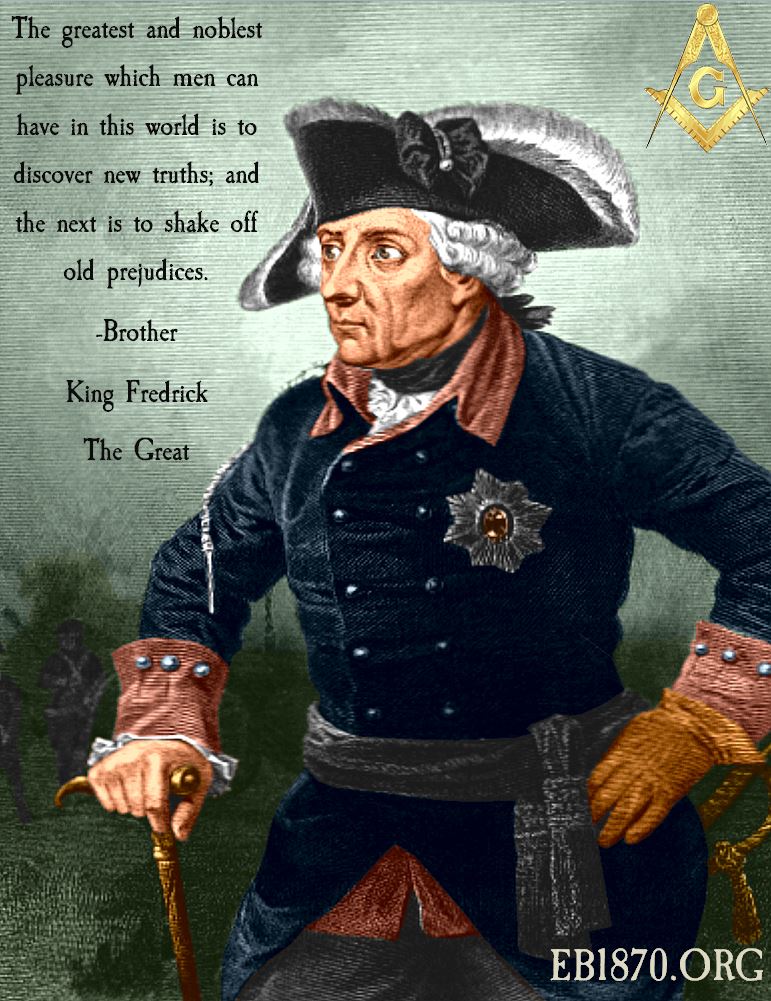