Baron von Steuben, was a Prussian-born American military officer. He served as inspector general and major general of the Continental Army during the American Revolutionary War. He is credited with being one of the fathers of the Continental Army in teaching them the essentials of military drills, tactics, and disciplines. He wrote Regulations for the Order and Discipline of the Troops of the United States, the book that served as the standard United States drill manual until the War of 1812. He served as General George Washington‘s chief of staff in the final years of the war. 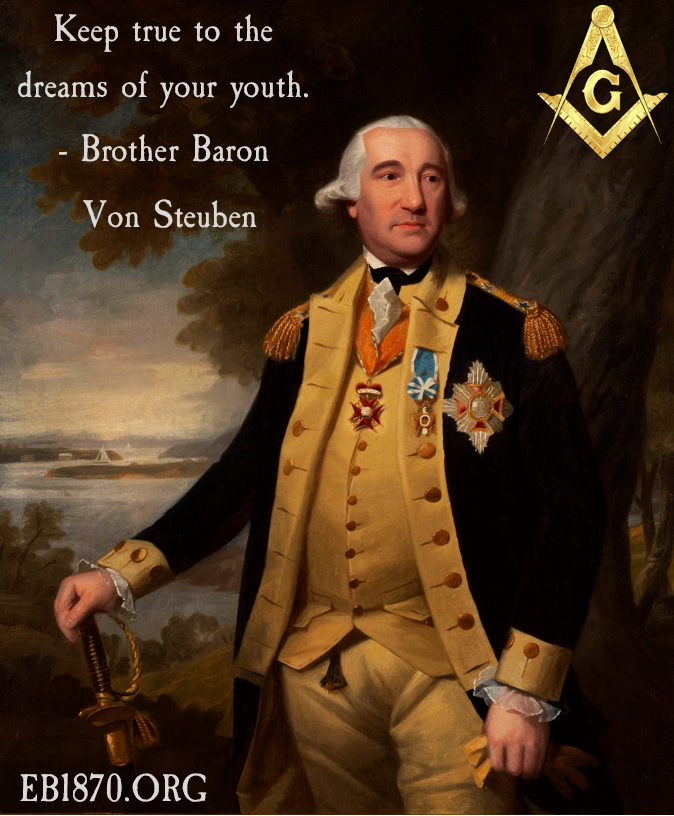