Lord Byron, was an Anglo-Scottish poet, politician, and a leading figure in the Romantic movement. Among his best-known works are the lengthy narrative poems, Don Juan and Childe Harold’s Pilgrimage, and the short lyric poem, “She Walks in Beauty“.

George Byron is regarded as one of the greatest British poets 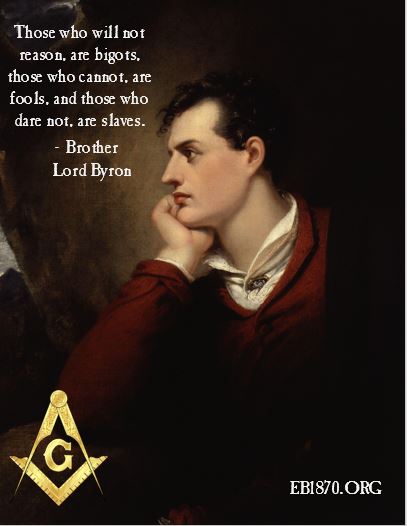