Brother George Hendee was a bicycle racer and co-founder of the world’s largest motorcycle company, Indian Motocycle Manufacturing Company. Hendee first became involved with the bicycle industry after his bicycle-racing career. Not only did Hendee build bicycles, but he also sponsored numerous bicycle events and racers. Once he retired from racing and the manufacturing company, Hendee bred cattle and chickens on his farm. 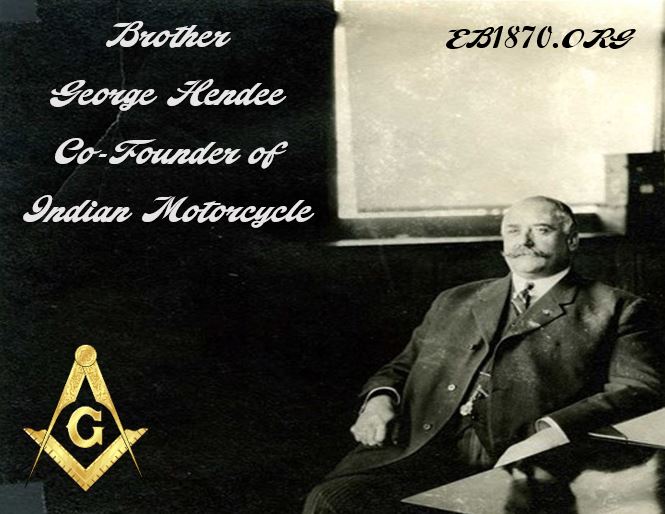 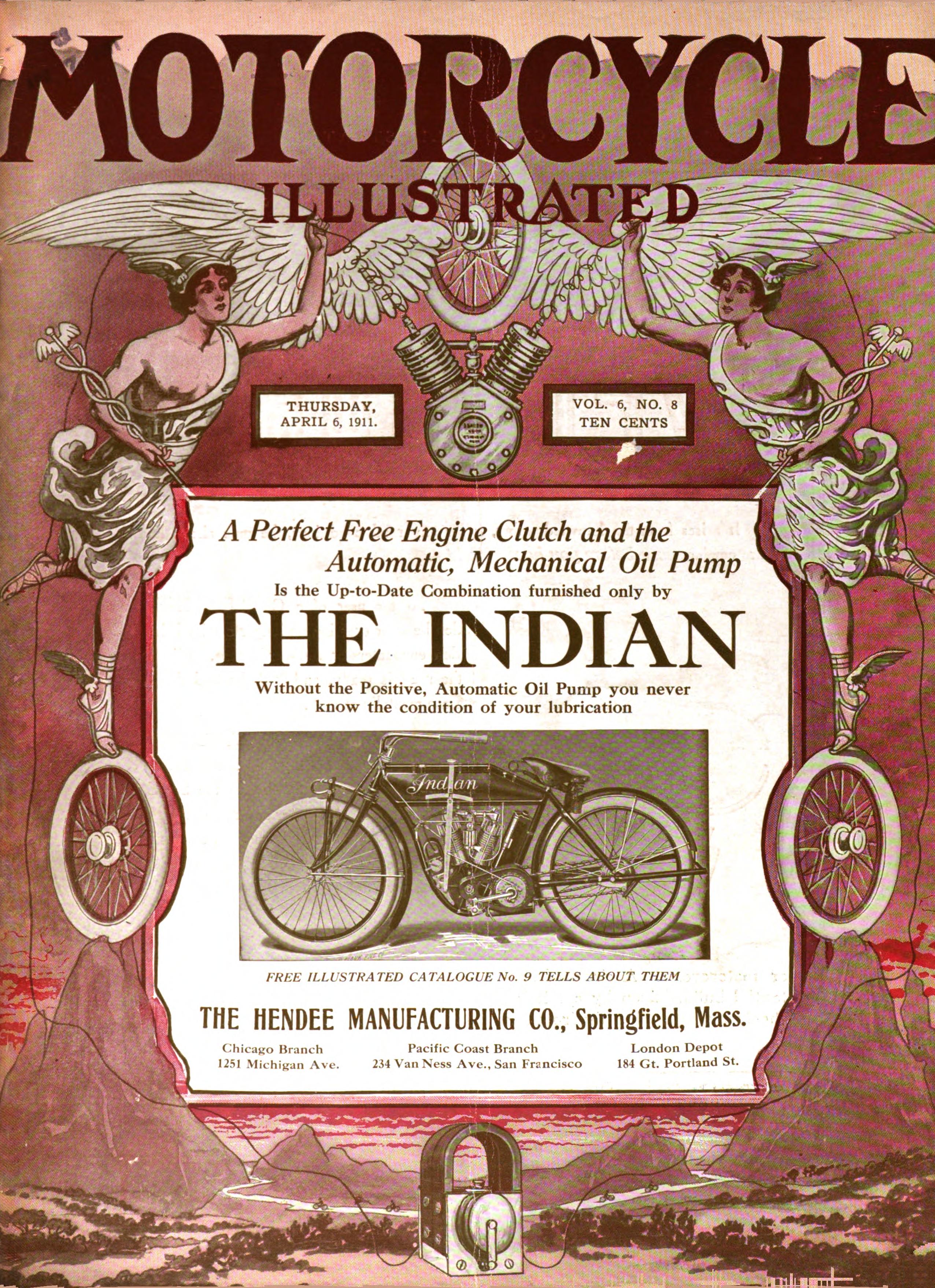 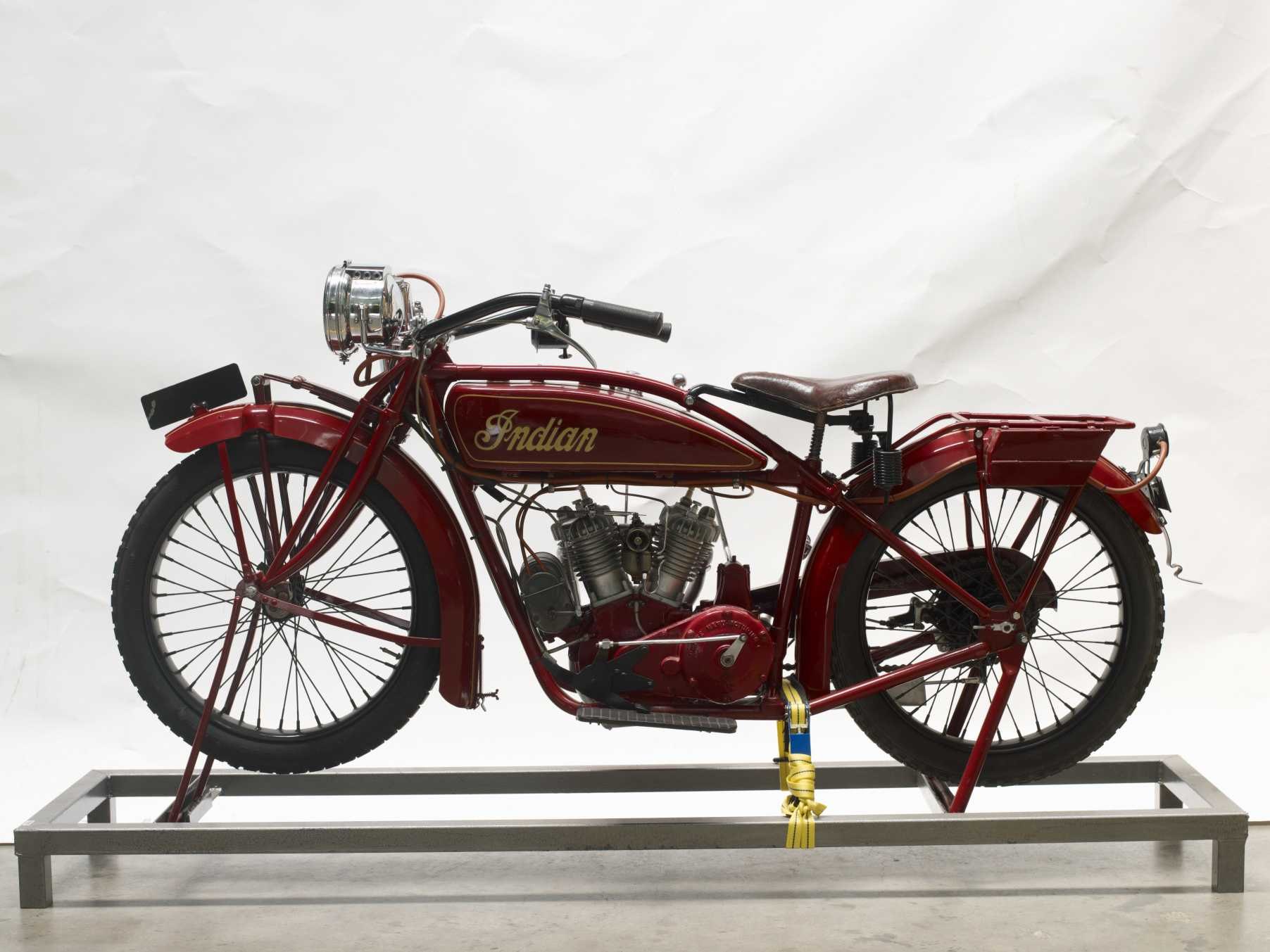