United States Army officer and civil engineer involved in the coastal construction of several lighthouses. He fought with distinction in the Second Seminole War and the Mexican–American War. During the American Civil War he served as a Union general, rising from command of a brigade to command of the Army of the Potomac. He is best known for defeating Confederate General Robert E. Lee at the Battle of Gettysburg in 1863. 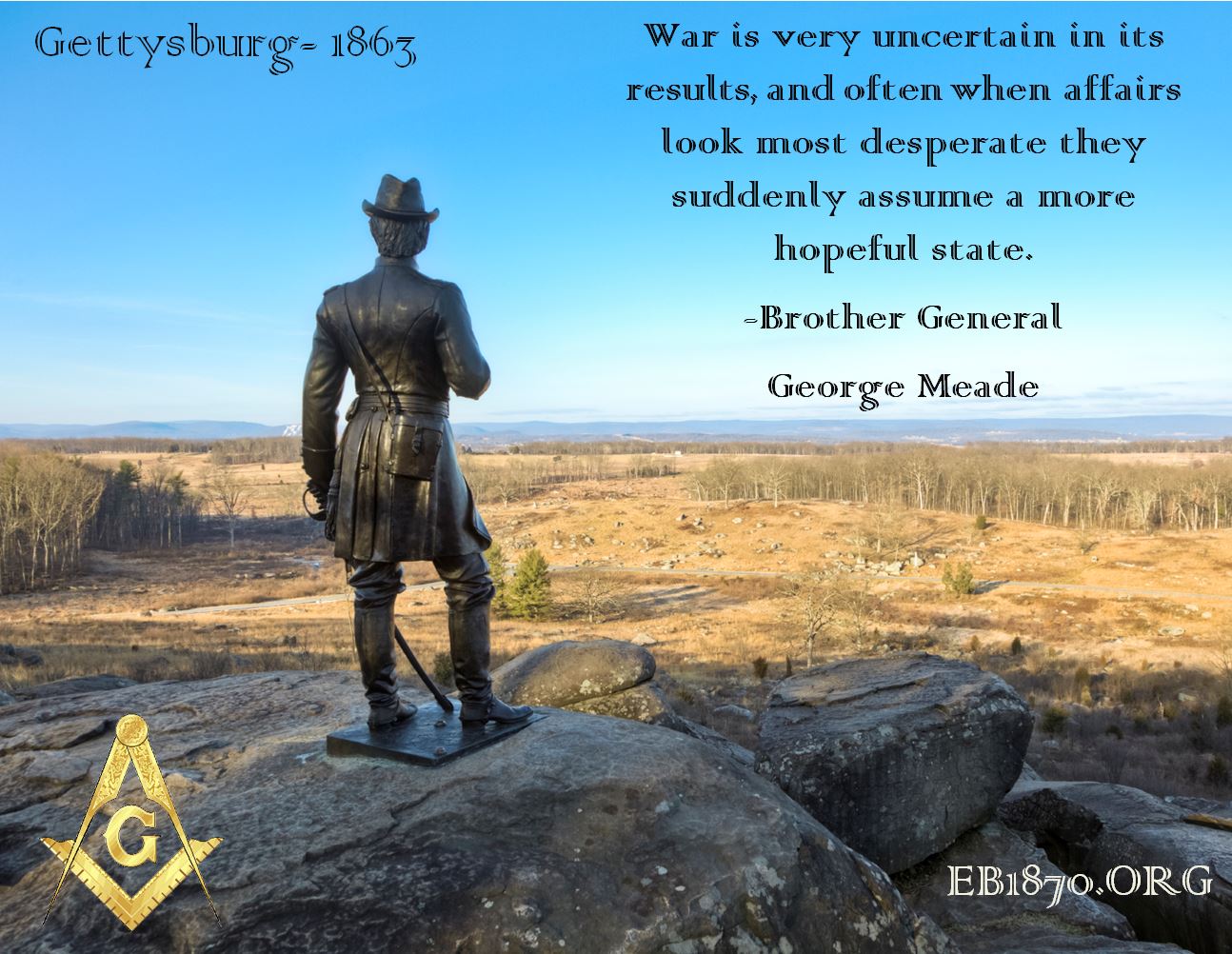