English officer of the Royal Navy, best known for his 1791–95 expedition, which explored and charted North America’s northwestern Pacific Coast regions, including the coasts of contemporary Alaska, British Columbia, Washington, and Oregon. He also explored the Hawaiian Islands and the southwest coast of Australia.

In Canada, Vancouver Island and the city Vancouver are named after him, as are Vancouver, Washington, in the United States, Mount Vancouver on the Yukon/Alaska border, and New Zealand’s sixth highest mountain. 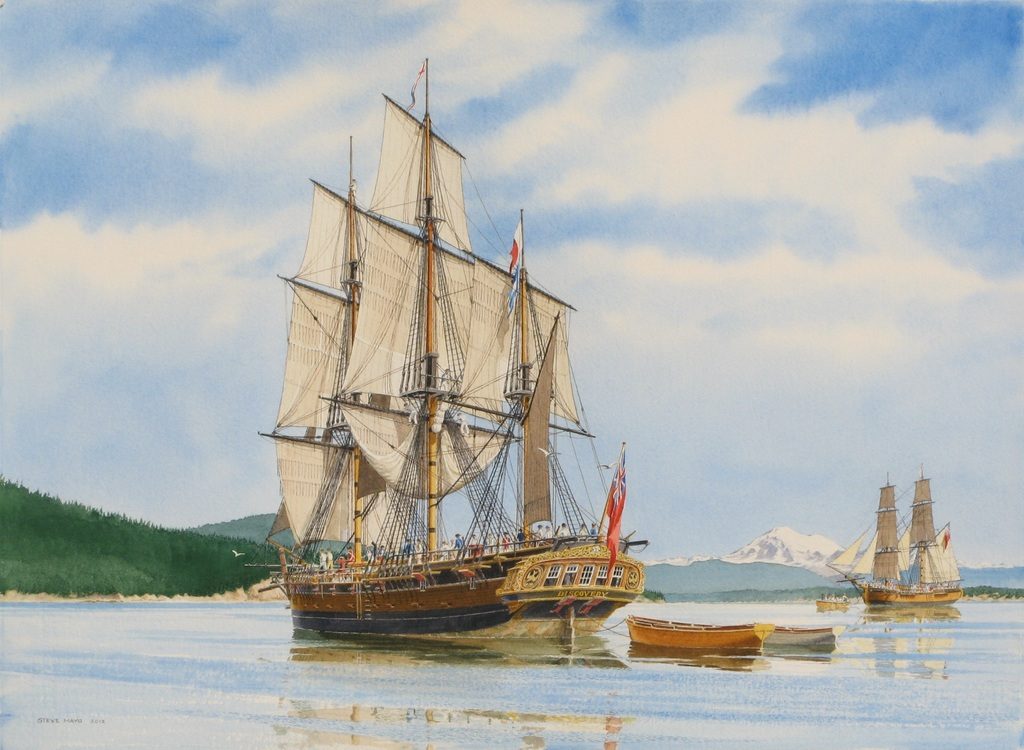 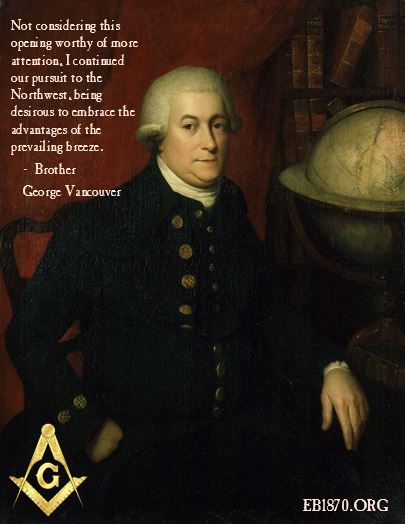