American big band musician, arranger, composer, and bandleader in the swing era. He was the best-selling recording artist from 1939 to 1943

While he was traveling to entertain U.S. troops in France during World War II, Glenn Miller’s aircraft disappeared in bad weather over the English Channel. 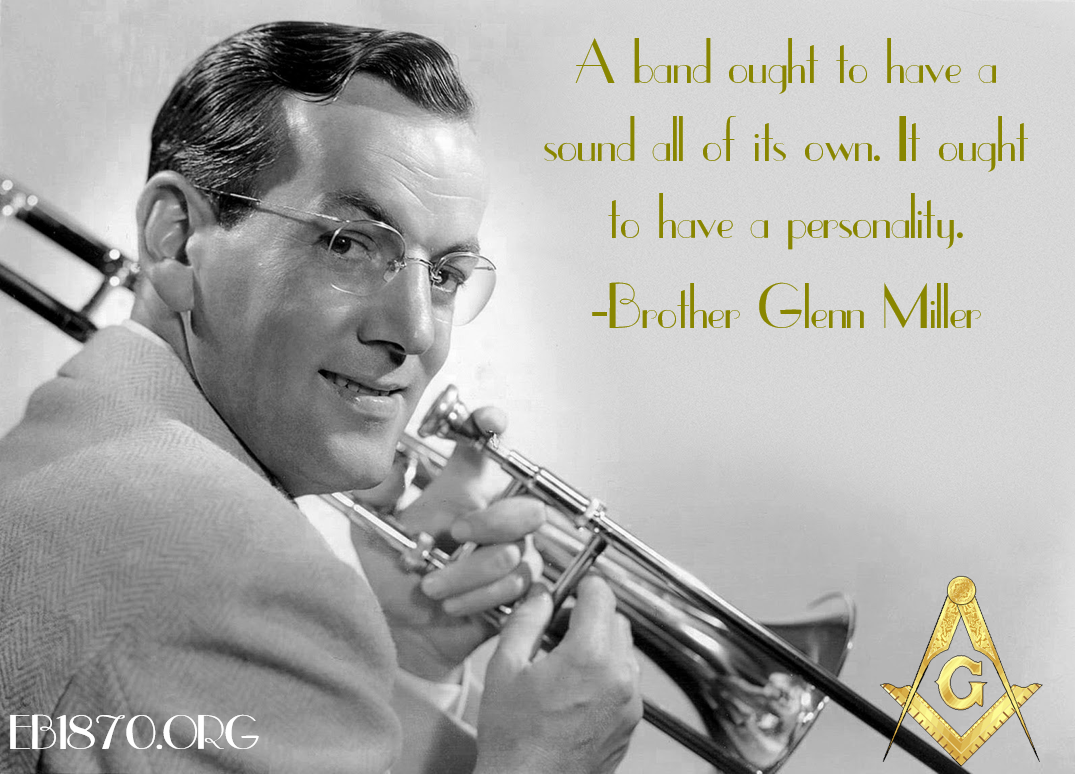