Carbondale Lodge, No. 82, in Carbondale, Colorado

Cooper piloted the longest and final Mercury spaceflight in 1963. He was the first American to sleep in space during that 34-hour mission and was the last American to be launched alone to conduct an entirely solo orbital mission. In 1965, Cooper flew as Command Pilot of Gemini 5. 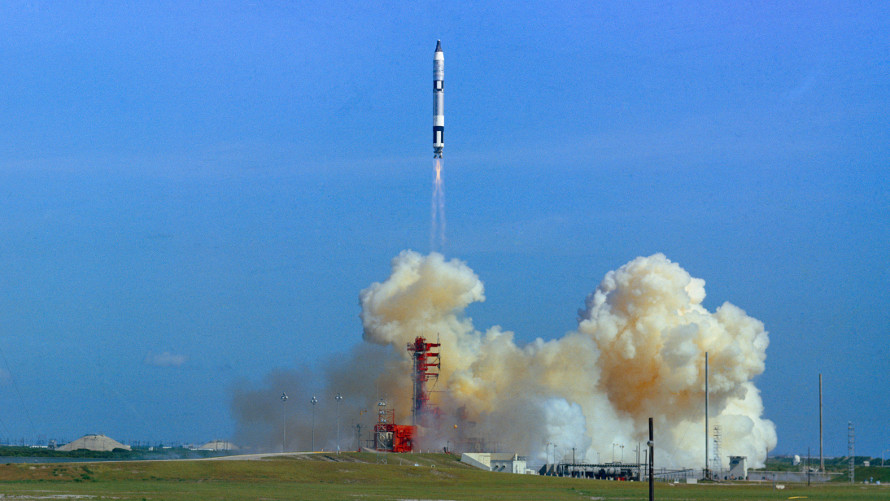 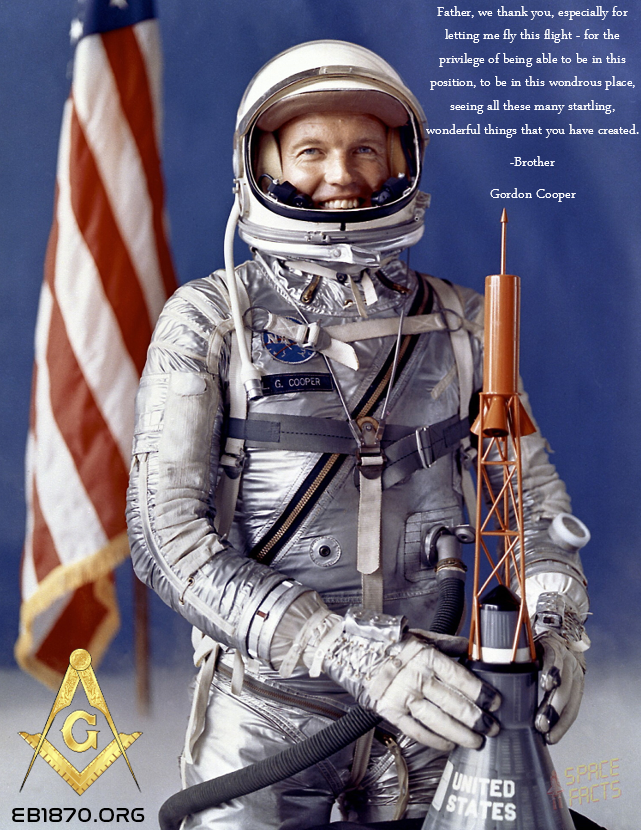