French civil engineer and architect. A graduate of the prestigious École Centrale des Arts et Manufactures of France, he made his name with various bridges for the French railway network, most famously the Garabit viaduct.

He is best known for the world-famous Eiffel Tower, built for the 1889 Universal Exposition in Paris, and his contribution to building the Statue of Liberty in New York. After his retirement from engineering, 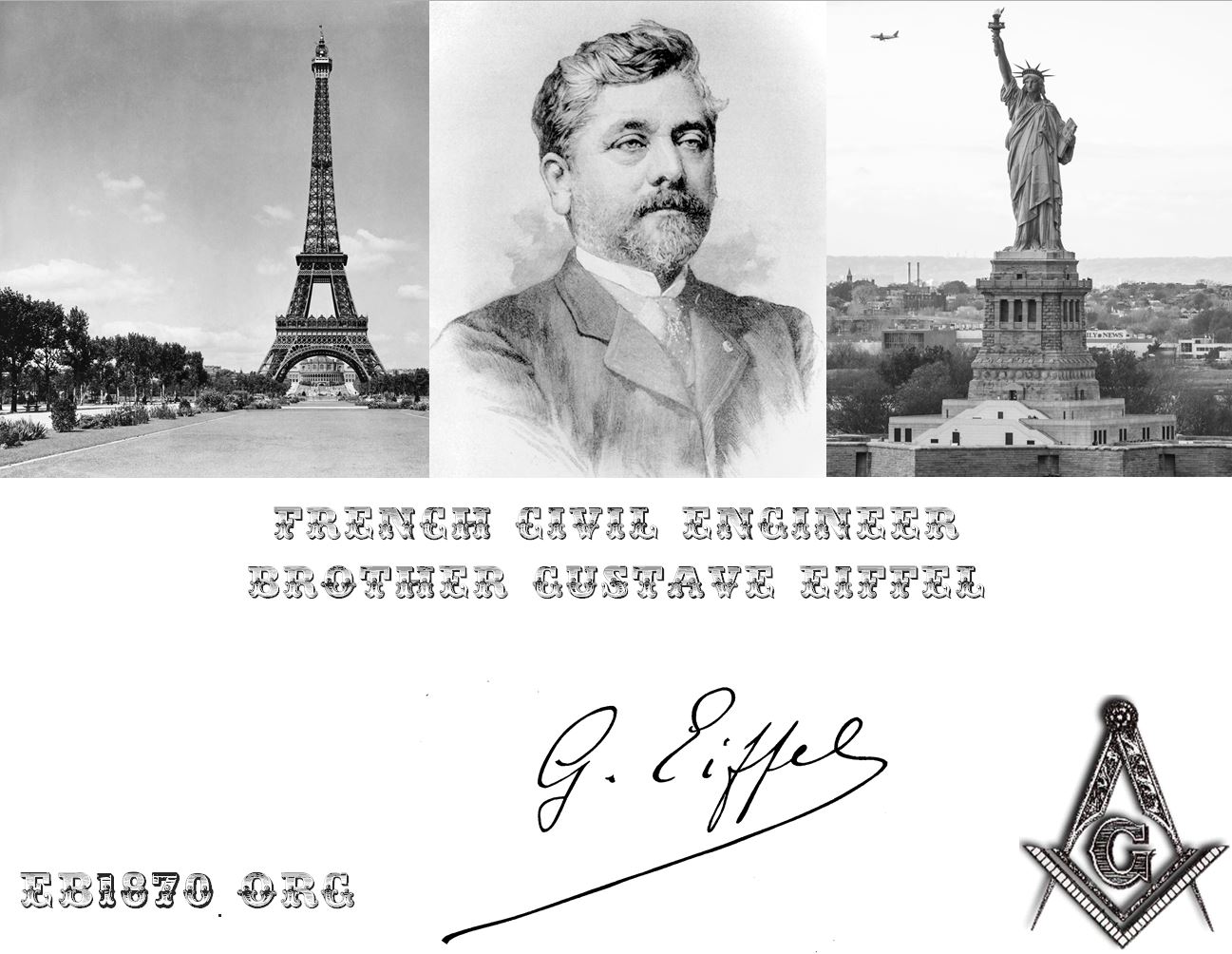