A gavel that was made by Brother Borglum for his lodge

American artist and sculptor. He is most associated with his creation of the Mount Rushmore National Memorial at Mount Rushmore, South Dakota. He was associated with other public works of art, including a bust of Abraham Lincoln exhibited in the White House by Theodore Roosevelt and now held in the United States Capitol Crypt in Washington, D.C.. 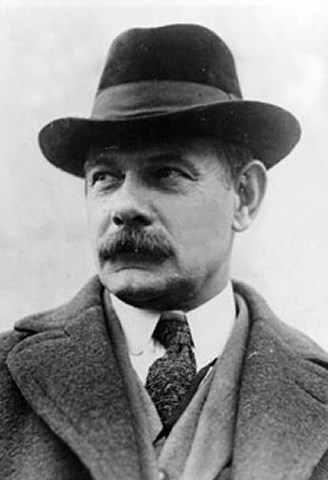 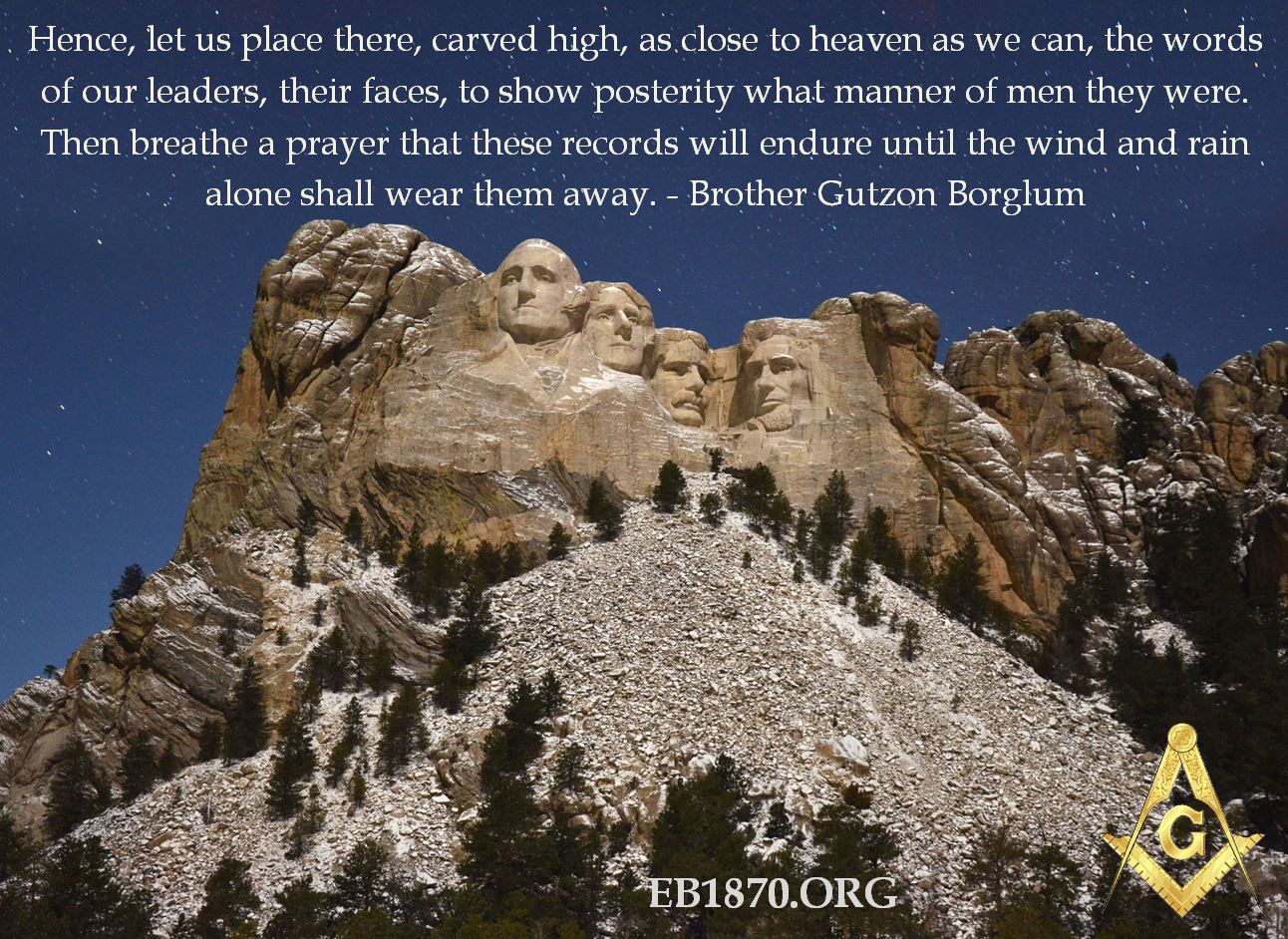