American comedian, film star, mime artist and musician, and the second-oldest of the Marx Brothers. In contrast to the mainly verbal comedy of his brothers Groucho and Chico, Harpo‘s comic style was visual, being an example of both clown and pantomime traditions. He wore a curly reddish blonde wig, and never spoke during performances (he blew a horn or whistled to communicate). He frequently used props such as a horn cane, made up of a lead pipe, tape, and a bulbhorn, and he played the harp in most of his films. 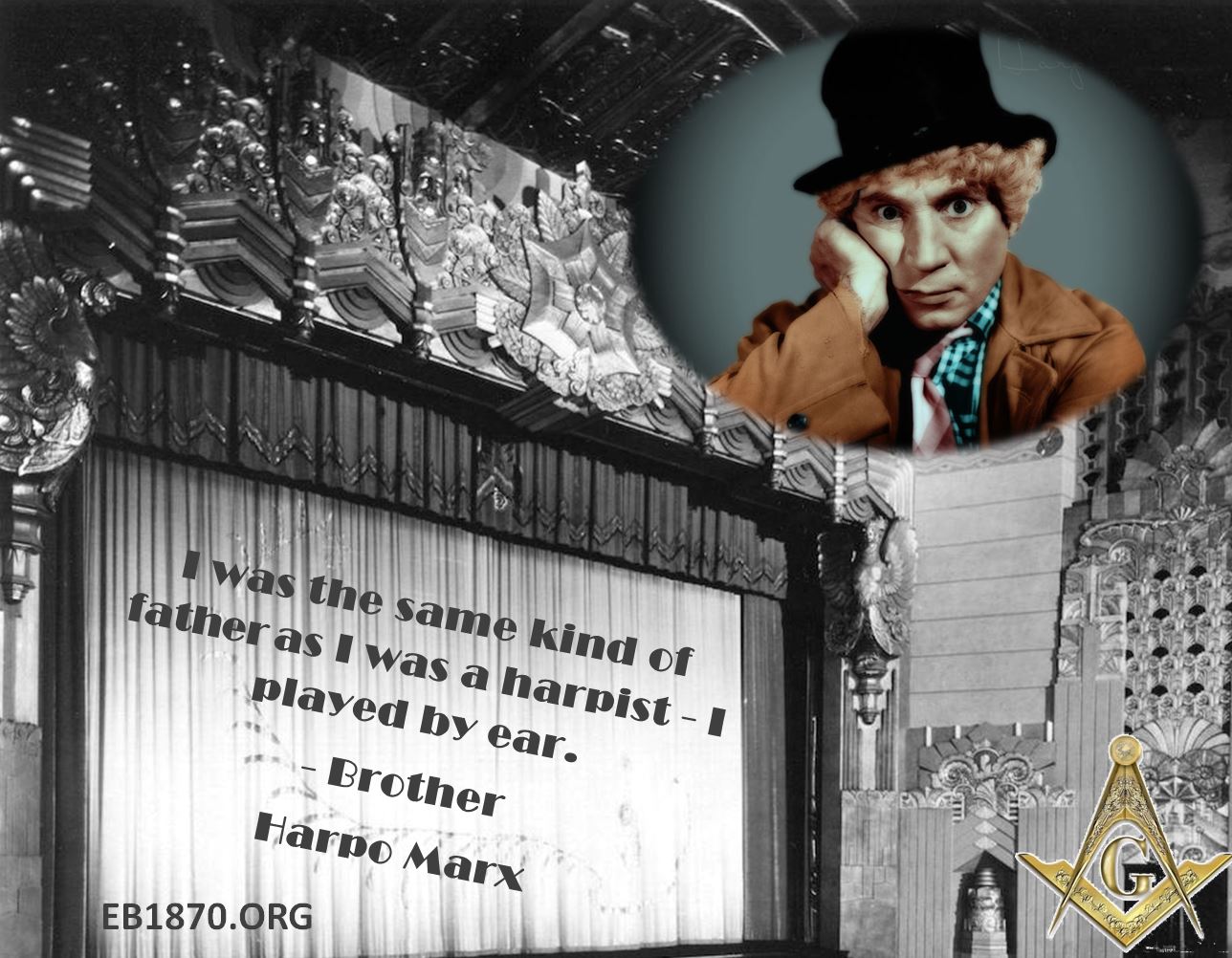