an American illusionist and stunt performer, noted for his sensational escape acts. He first attracted notice in vaudeville in the US and then as “Harry Handcuff Houdini” on a tour of Europe, where he challenged police forces to keep him locked up. Soon he extended his repertoire to include chains, ropes slung from skyscrapers, straitjackets under water, and having to escape from and hold his breath inside a sealed milk can.

The Houdini Museum in Scranton, Pennsylvania 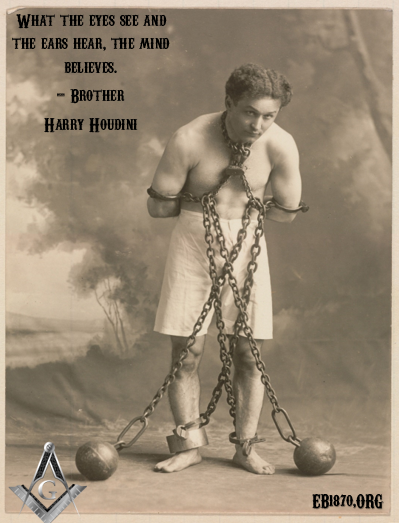