33rd President of the United States, an American politician of the Democratic Party. He served as a United States Senator from Missouri and briefly as Vice President (1945) before he succeeded to the presidency on April 12, 1945 upon the death of Franklin D. Roosevelt. He was president during the final months of World War II, making the decision to drop the atomic bomb on Hiroshima and Nagasaki. Truman was elected in his own right in 1948. He presided over an uncertain domestic scene as America sought its path after the war and tensions with the Soviet Union increased, marking the start of the Cold War. 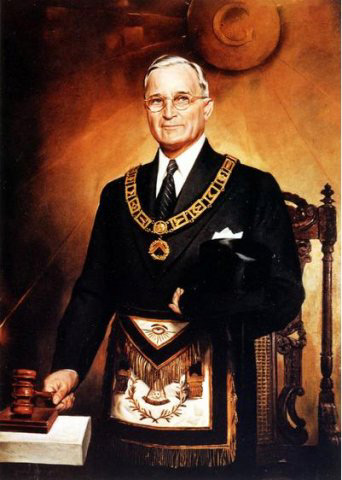 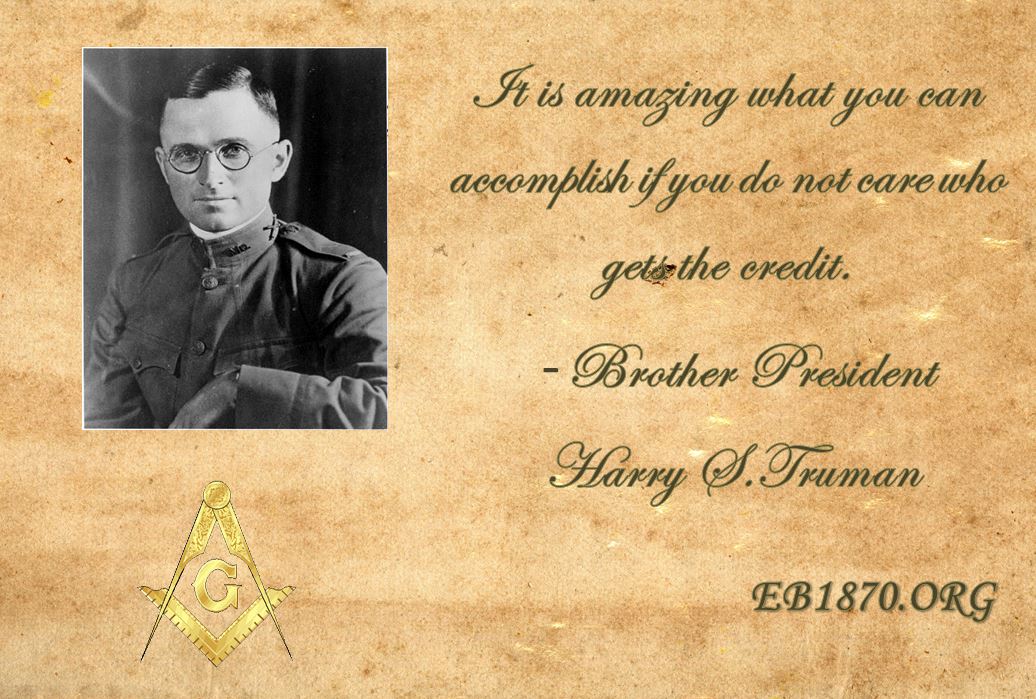 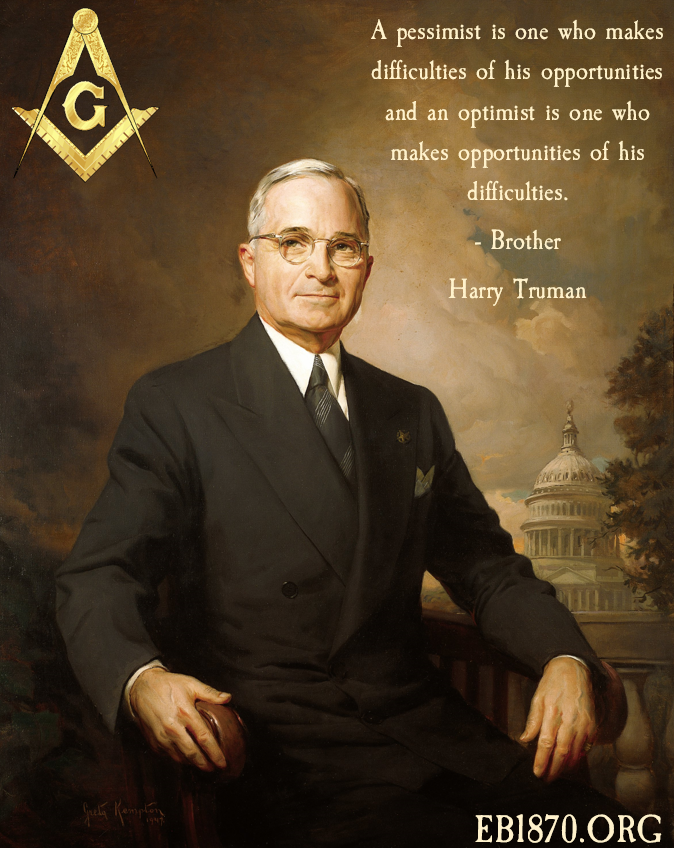