Brother Henry Washburn was a U.S. Representative from Indiana and a general in the Union Army during the American Civil War. He was appointed surveyor general of Montana in 1869 and served until his death. In 1870 he headed the Washburn-Langford-Doane Expedition to explore what would become Yellowstone National Park. Mount Washburn, located within the park, is named for him. 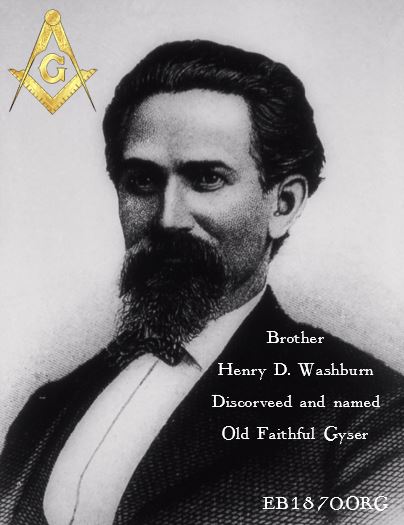