American electrical engineer who took part (along with Robert Noyce) in the realization of the first integrated circuit while working at Texas Instruments (TI) in 1958. He was awarded the Nobel Prize in physics on December 10, 2000

To congratulate him, US President Bill Clinton wrote:

“You can take pride in the knowledge that your work will help to improve lives for generations to come.”

He is also the inventor of the handheld calculator and the thermal printer, for which he has patents. He also has patents for seven other inventions. 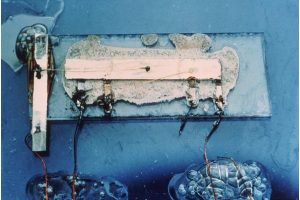 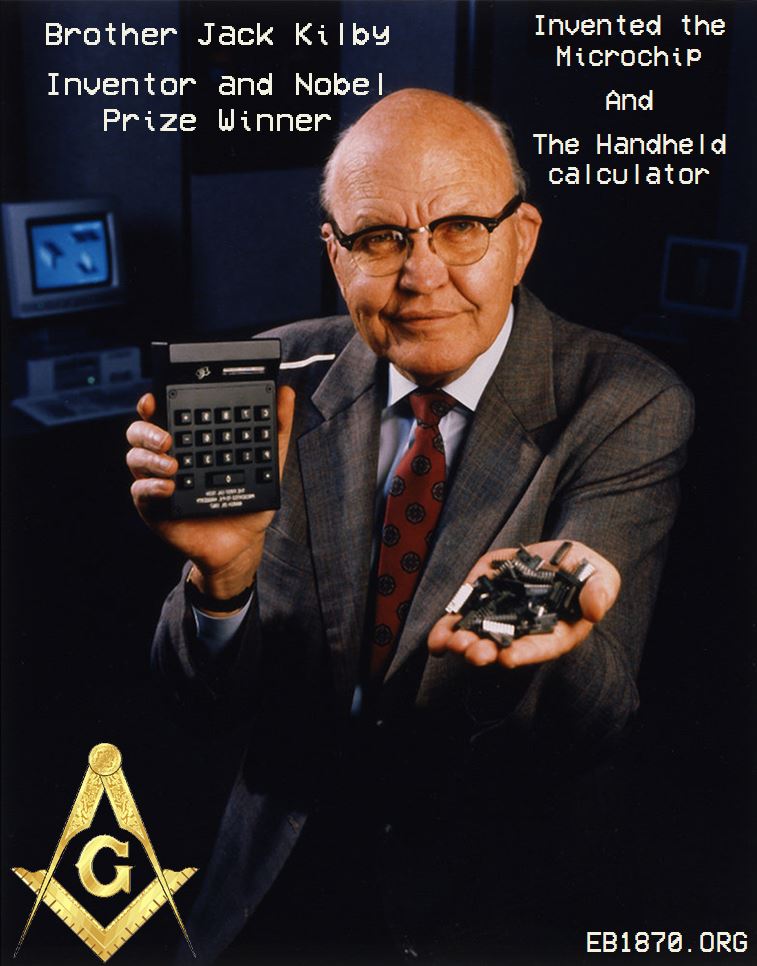